Last night after the NBA Draft had ended, reporters, analysts, coaches, GMs and players provided some thoughts about the 2012 draft selections.A lot of it was detailed, thought-provoking and supported by evidence of some sort.

Some of it was not.

I've included the best of the worst below the fold: 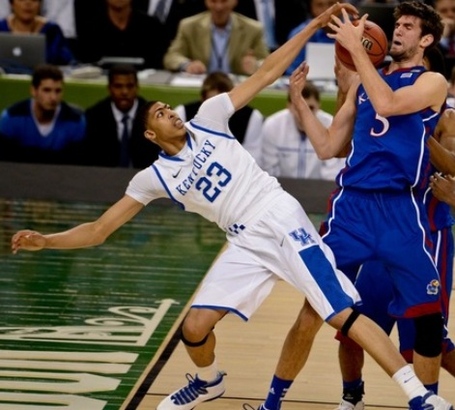 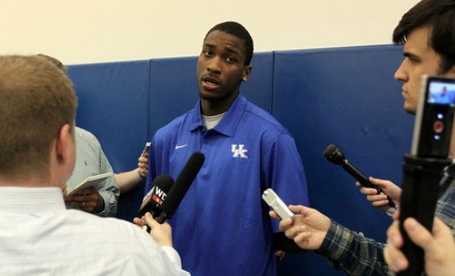 "He'll do what needs to be done." - Vince Cellini, NBATV 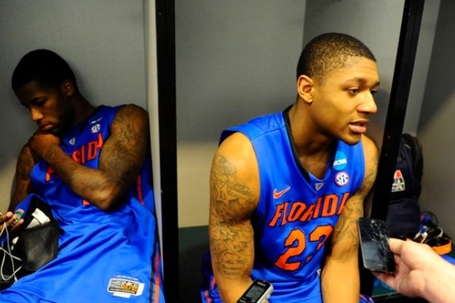 "He's going to be a good shooter in this league." - Wizards head coach Randy Wittman 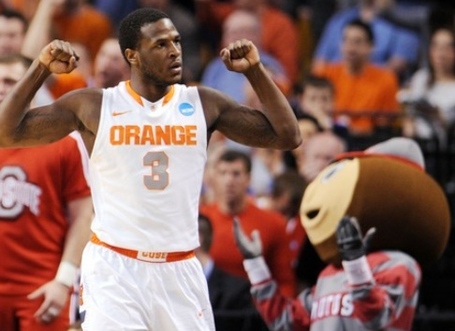 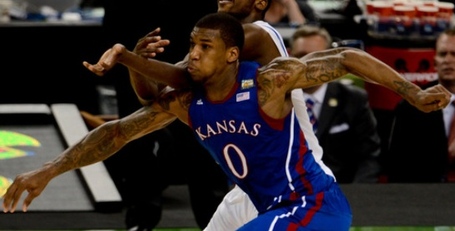 "[The Kings] need the motor that Robinson brings to the table." - Chad Ford, ESPN 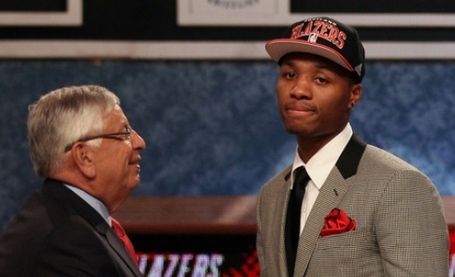 "Yep, they drafted another point guard." - Joe Freeman, The Oregonian 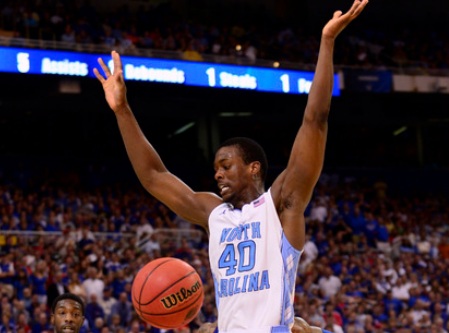 "Whatever my ceiling is, I'm definitely going to try to reach it." - Harrison Barnes 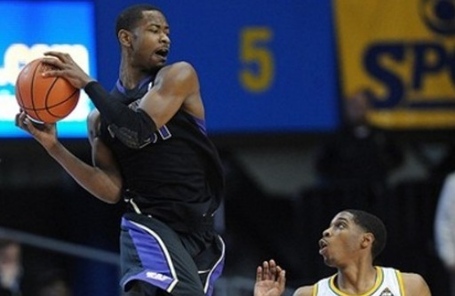 "[Ross] could take your breath away, but he was just as likely to leave you yelling at the TV." - Kevin Dowd, Seattle PI News

"You don't know the next time you'll be able to get a physical specimen like this." - Joe Dumars, Detroit Pistons general manager 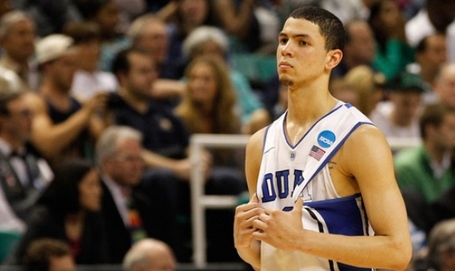 "Because he's the son of a former NBA player, he knows exactly what he has to do to get better." - NBA.com draft profile

"[My interviews were] very professional and mature. I showed up with a suit." - Meyers Leonard 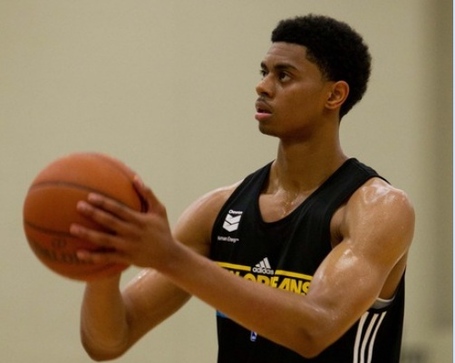 "Ideally, it would’ve been nice to be able to pull off a trade that really would’ve helped the team." - Kevin McHale, Houston Rockets general manager 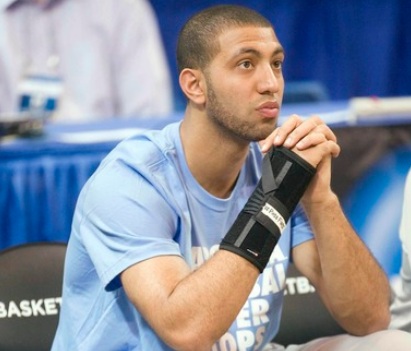 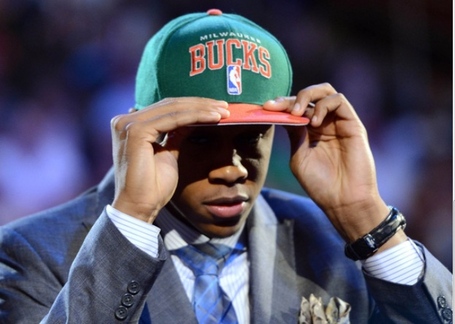 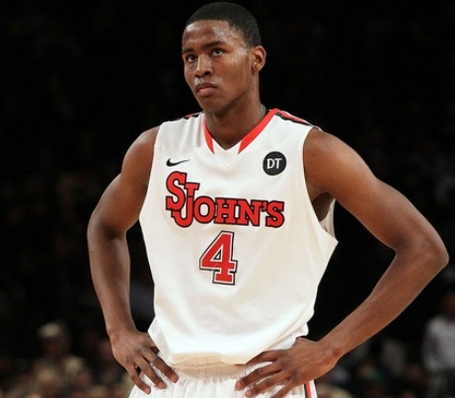 "I feel that Boston would be a perfect situation for me." - Moe Harkless, earlier on Thursday 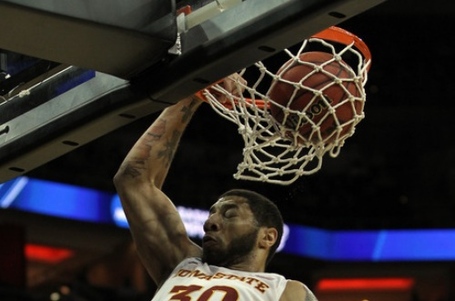 "So much for that fear of flying obstacle...and the inability to shoot with a passable percentage. Buckle your seatbelts." - Randy Peterson, Des Moines Register 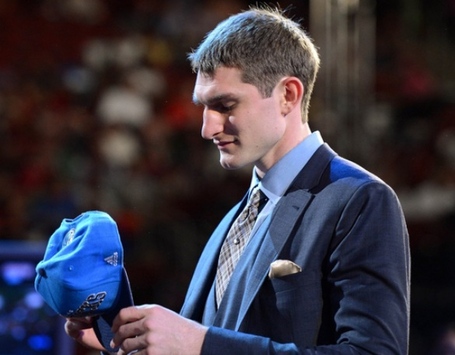 "I don't know much [about Cleveland]. But I do know that I'm from Indiana, I'm from the Midwest. So it can't be that different, right?" - Tyler Zeller 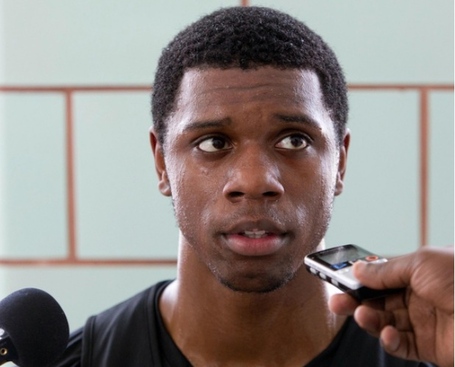 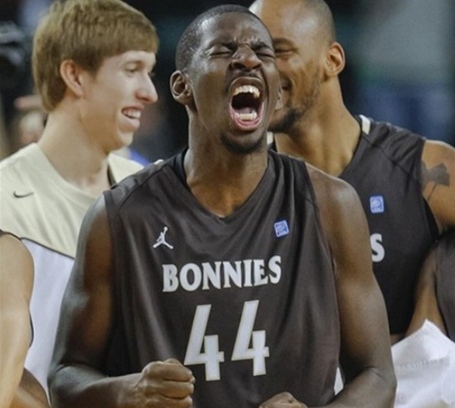 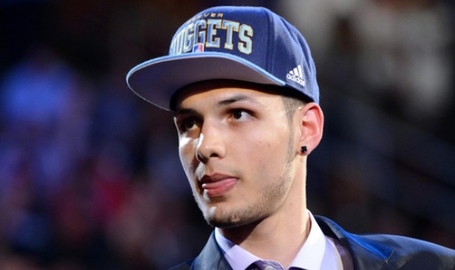 "I don't want to burst anybody's bubble, but I don't think the 20th pick in this draft is going to be better than Jordan Hamilton or Julyan Stone, and they didn't play this year." - George Karl, Denver Nuggets head coach 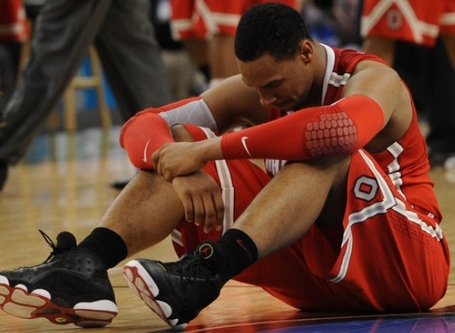 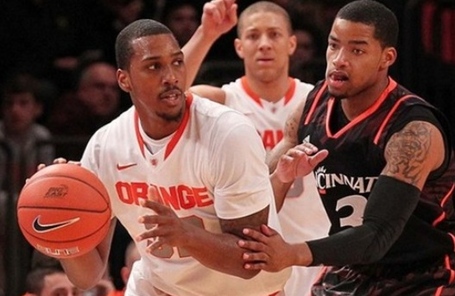 "I don't know what you can project. Obviously, he has size." - Doc Rivers, Boston Celtics head coach 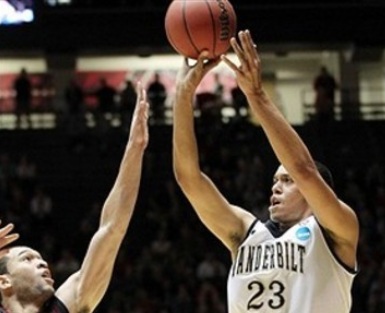 "He is a guy that has potential to get into a rotational lineup," - Larry Drew, Atlanta Hawks head coach 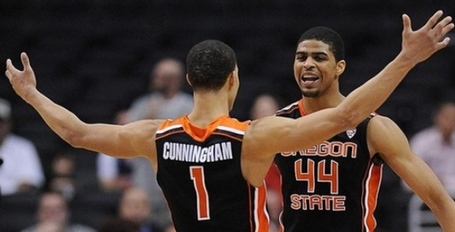 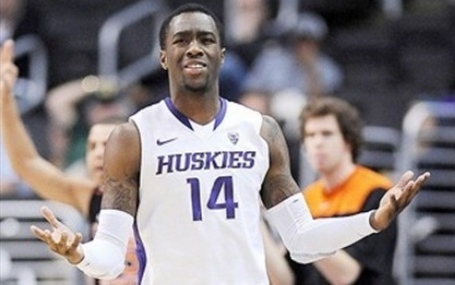 "He probably doesn't address a specific need. He is not a shooter. He may become a point guard, in time." - Chris Wallace, Memphis Grizzlies general manager 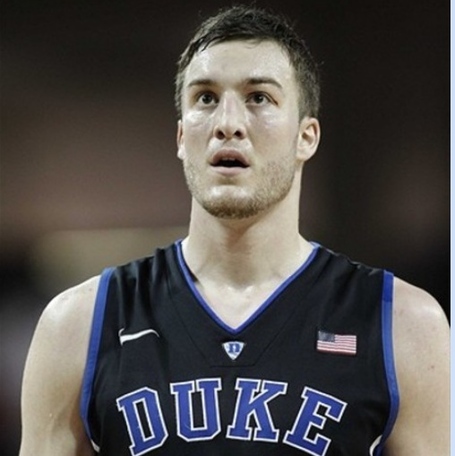 "It's not a sexy pick by any means." - Larry Bird, Indiana Pacers general manager 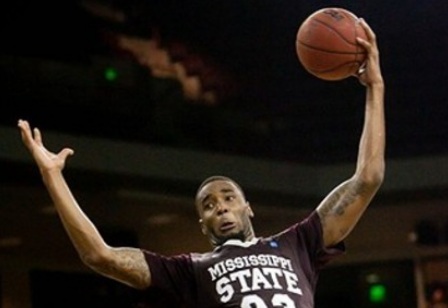 "Our feeling was (Moultrie) was one of the top 10 players in the draft." - Rod Thorn, Philadelphia 76ers general manager 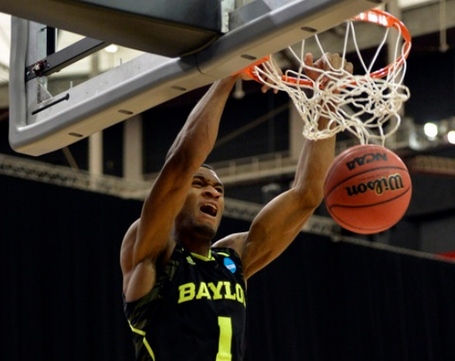 "Before I say too much, what I’d like to do is just make sure our group has a chance to see him." - Sam Presti, Oklahoma City Thunder general manager

"All the reports, all the background that we did on him — everybody said he’s very, very competitive" - Gar Forman, Chicago Bulls general manager 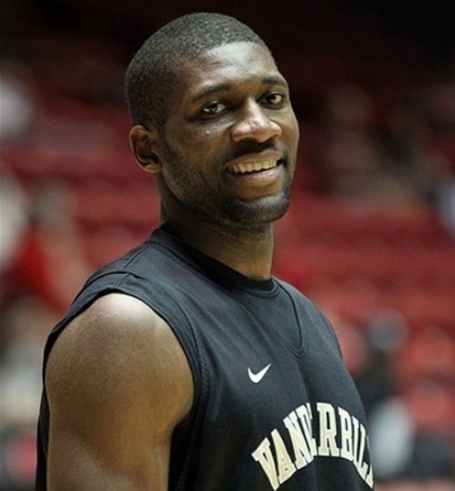 "I will do whatever I have to do. I will run through a wall." - Festus Ezeli