What sorcery is this?

Share All sharing options for: The magic of Blake Griffindor (A Min/LAC wrap)

I don't know what kind of magic Blake Griffin uses to jump so high, but it sure does work.

Look. I get why Hoopus isn't exactly Blake's Biggest Fan Club. But do not let your anger cloud your judgment, young padawans....the Gladiator is a hell of a basketball player. Tonight he put in 26 points, 13 rebounds, shot 65% from the floor, and all but fouled out the Caged Lion in 12 minutes flat. He's fast, he's athletic, he's strong, he's versatile. He didn't drop a dime tonight, but he's led the Clippers in assists in Chris Paul's absence (5 apg for the month of January) He's Sir Charles with Vinsanity's ups. And he'll always be the fan favorite. Don't fight it. You won't win. That's just banging heads against walls. Accept it and move on.

Anyways, we could waste all sorts of time and text talking about Pek's new tat, Vinny Del Negro's awfulness, Matt Barnes' thuginess, DeAndre Jordan's leapiness, the joy of having our mountain man, Serbian Unicorn and wizard of a head coach back, or the soul-crushing realization that we lost basically because of Caron freakin' Butler's hot hand. But why? We all know the real reason:

Look. Rick. You're a hell of a coach, and I know you've been dealing with some stuff lately. But this isn't how you win games, man.

Well, whatever. I have something else to share with you lovelies tonight:

Look at it. LOOK AT IT. It's 3d animation that looks like 2d animation!!! Like, the outlines stay around all the shapes no matter which way they turn!! Disney does it again. You're witnessing an industry revolution, my friends.

PS is there someone at Disney who's job is to write 5 minute love stories? Just like the beginning of Up... 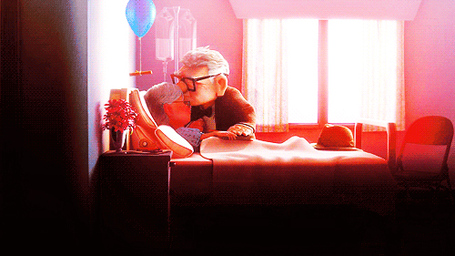 PPS Who else is excited for Star Wars as directed by JJ Abrams? Yes? Yes???

Oh, this is a basketball blog? Fine....I guess I can post some Spanish Unicorn videos or such...

FWIW, Rubio topped ESPN's list of top passers in the NBA, with several of the scribes openly acknowledging they picked him over names like Chris Paul, Steve Nash, Rajon Rondo and Jason Kidd. The general tenor was 'he completes passes no one else would think to even try'. 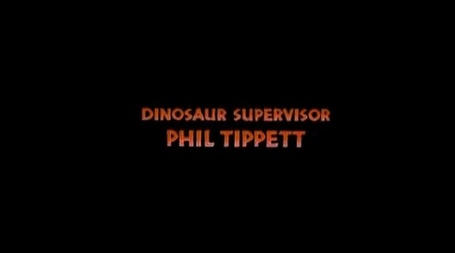 Bah, I'm posting more sorcery. In GIF form. And there's nothing S-n-P and his iPad can do about it.