Flip is back with the Timberwolves

The former coach buys (very) minority stock in the team, and is named the new President of Basketball Operations. Rick Adelman will return as head coach.

Share All sharing options for: Flip is back with the Timberwolves 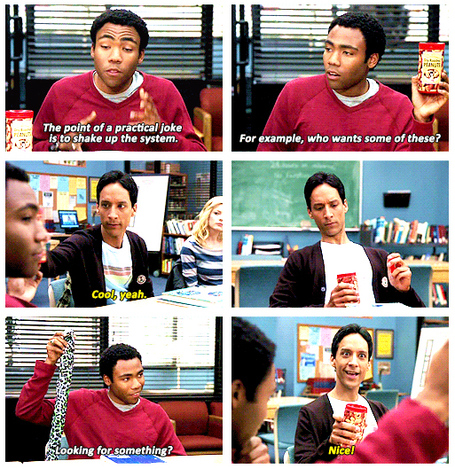 In fact, Taylor really is actually buying the team in a way. Not only is he not selling, but he's increasing his majority by buying out some of the other partners. So. The 'major unguessable announcement' wasn't all that major, and ended up not being totally unguessable either.

As Asch reported last week, Saunders is replacing David Kahn as guy-who-is-in-charge-of stuff. He will also reportedly put up something around $8 million into the ownership group...not part of the original report, but not hard to piece together either.

But he's not part of a group buying the team. Glen is keeping it.

I haven't yet divined the purpose of Saunders being involved in both. If Flip's not fronting for a new majority owner, then what purpose is there in putting $8mil into a $280 mil pot? Granted, this isn't unprecedented (Pat Riley has pretty much the exact same deal with the Heat right now) But it is kind of bizarre. You own 0.028 of the team with no end-game, and your co-owner is also your boss.

It sounds like something Mark Cuban would try. I mean, he'll try anything. Managing a Dairy Queen. Letting a WWE guy put him through a table. Last month he challenged Donald Trump to a Harlem Shake contest. Bring in a former coach as a co-owner, then name him GM? Sure, why not? (Nellie-ball-roster!!!)

In all fairness, I fully believe Glen intended to sell the whole team, and that plan simply didn't work out (or at least, hasn't yet) for various reasons. He's finicky, and Saunders sold him on the idea of a partnership. The team was, through no fault of his own, nowhere near as good as expected. And he unyeildingly demands the team stays here. Like, in a contractual sense (appreciated as a fan/blogger. But very very unconventional from a business aspect)

Maybe he's just looking for a do-over of what last year was supposed to be. We'll see.

At any rate, Saunders is back, and doesn't have to clear things with McHale this time. Because he's the suit now, and McHale's the coach. The circle is now complete.

That said, the question of how much power he can really exercise independently is still up in the air, because....in the best news of the offseason so far....Rick Adelman will be back as coach. Rick is still the key here. Saunders made it sound like not a whole lot will change in the sense that Adelman will still have a big say in roster management and Taylor will still obviously have to approve cutting the checks. Except that the third spoke is no longer Kahn, which means a lot less irrational fixations and belligerence and a lot more discussion and (hopefully) competency. I expect RJ to be back, and Wolfson is saying Ryan Saunders will be in too, which gives the team two guys who are pretty good with the numbers side of things.

Saunders expressed a lot of optimism that he and Adelman can coexist. I'm still skeptical. Their history suggests that they'll want to take the team in very different directions. But I'm willing to let it play out. It's clear now that Adelman knew this was happening (no one was sure he had been told last week) and seems to be willing to work with Saunders just fine. And vice versa.

(It's also worth noting that, when asked if he's done coaching, Saunders kinda-sorta didn't really give and answer)

Am I thrilled that Saunders is the new POBO? Not exactly. But I'm not against it either, particularly knowing Adelman is returning. Flip's not a terrible basketball guy. If nothing else, he'll keep the house in order in a quiet, non-quotable way (trust me, you won't get any Henry Abbot disclosures from Flip) All things considered, I'd say the team has...even if somewhat by accident....stumbled itself into a pretty good situation now.