John and I try picking up the energy level. We talked about basketball.

"I know you enjoy talking about the Timberwolves. I can’t imagine an actual conversation with you would be like this. The content is good and fun and I enjoy it. Please keep doing this. With smiles. And Red Bull."

This is a comment left on the post promoting Episode 4. John and I are very thankful for the feedback, and we tried to adjust some things to make yesterday's show a little better than the last.

(No Red Bull in the studio, but, as you can see in the video, I had a giant can of Mountain Dew.)

Here's an MP3 stream for those without iTunes.

Here's the link to download Episode 5 of the CH Program via iTunes.

Referenced during the program.

This article from the Los Angeles Times written by Eric Pincus.

These graphics are no longer accurate, but they were at the time. 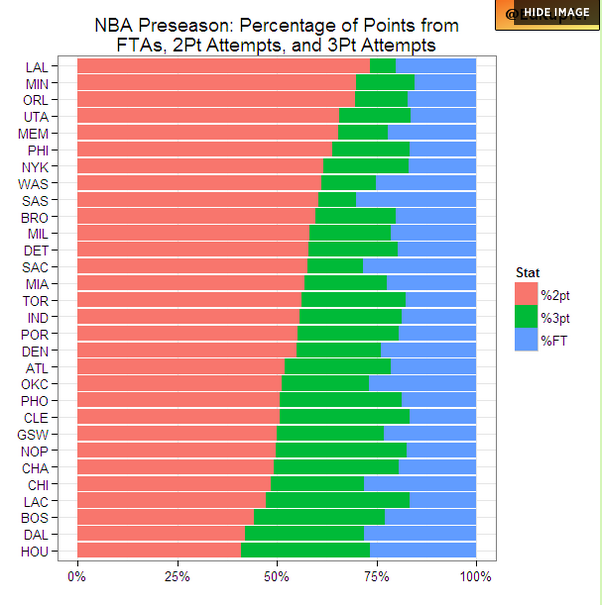 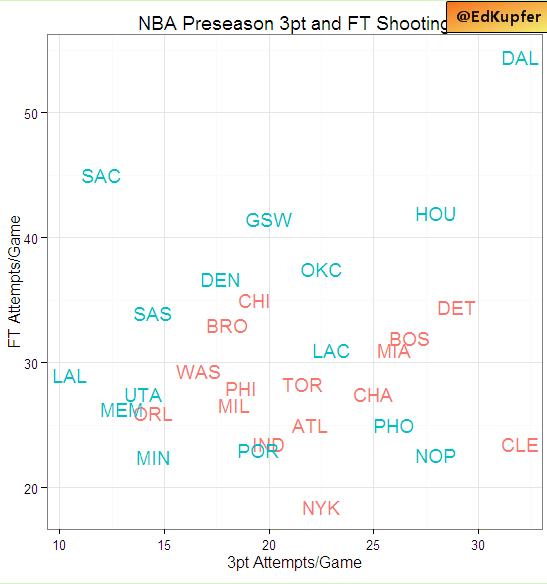 Breaking Down Kevin Durant's Jones Fracture, written by Jeff Stotts. In particular was discussed the graphic below these words.

Again, here are the links.

Feedback, thoughts, and support are very much appreciated. Thanks for listening!

Here's an MP3 stream for those without iTunes.

Here's the link to download Episode 5 of the CH Program via iTunes.