'Sota goes back to basics, downs the league's best defense without 2 of its top 3 scorers 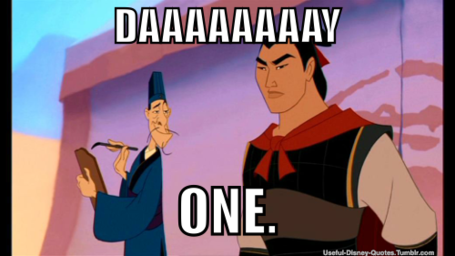 Ok. Rubio is a good NBA player. I'd argue great even, bad shooting and all. But he has to have the ball. These last few games without Martin have been vindication for him, of sorts, as he's now averaged 12 points and 11 assists (and 5 FTA) over the last 5 tilts (compared to 9-8 and 3 FTA the rest of the year)

Think about that. Our 2nd and 3rd leading scorers are both out and his assists have gone up.

I said it earlier this year, and I still believe it: Rubio's 'decline' this season is on the Adelsystem. Too much lateral movement off the ball, too much taking turns. If you just keep it simple....give him the rock, set a pick, and let him go straight at the hoop...he amazeballs. Ricky in motion puts the defense in motion puts the offense in motion, and then you get this 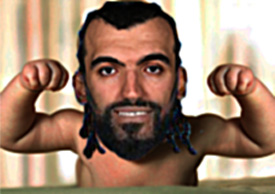 GDG, you are my new hero.

(and dude. When you even get Hubbie Brown excited, you know you done something)

And look at how simple that is. Look at how flyin' flynnin' simple that play is. Pick, two dribbles, pass, dunk. It's Chris Paul and Blake Griffin. It's Steve Nash and Amare. It's Stockton and Malone. The Wolves have been gifted a kid who drops dimes in the side pick and roll. Use that.

Oh, and remember that thing about using Love off the ball in the Peja role?

Everyone's a Rubioption. Break down the defense, then you got Love in one corner, Chase in the other, and Ronny making a run at the hoop. Awesome awesome basketball.

This is why I completely believe you can build a contender around the Rubio/Love duo. Tonight was a perfect showcase of it. When you let Rubio do his thing, he is a franchise point guard. And we already know Love is a franchise big man. I mean, if you think about the Wolves you saw tonight, then replace Corey and Turiaf with Kyle Korver and Tyson Chandler? That's a serious basketball team.

(Nate had the right idea all along with the 'throw money at DeAndre Jordan' thing. Low usage rebounding/Rubioop center)

At any rate, this was probably the most fun game we've had all season. Even with just Love, Rubio and spare parts, we played like a super awesome basketball team. I feel like the team stumbled, by accident, into the team they were meant to be all along, and I hope they're smart enough to realize it's a 100% sustainable gameplan.