Wolvescast Digest: I Can Swing A Hammer

If you’re not at the table, you’re on the menu.

Share All sharing options for: Wolvescast Digest: I Can Swing A Hammer

Greetings from the four corner outposts of our beautiful, indigo, flat earth! Thankfully, it seems as if we’ve all survived the flurry of paranormal attacks during the equinox. I hope you’ve learned something, as we’ve learned to never trust someone who self-identifies as an Indigo Child. 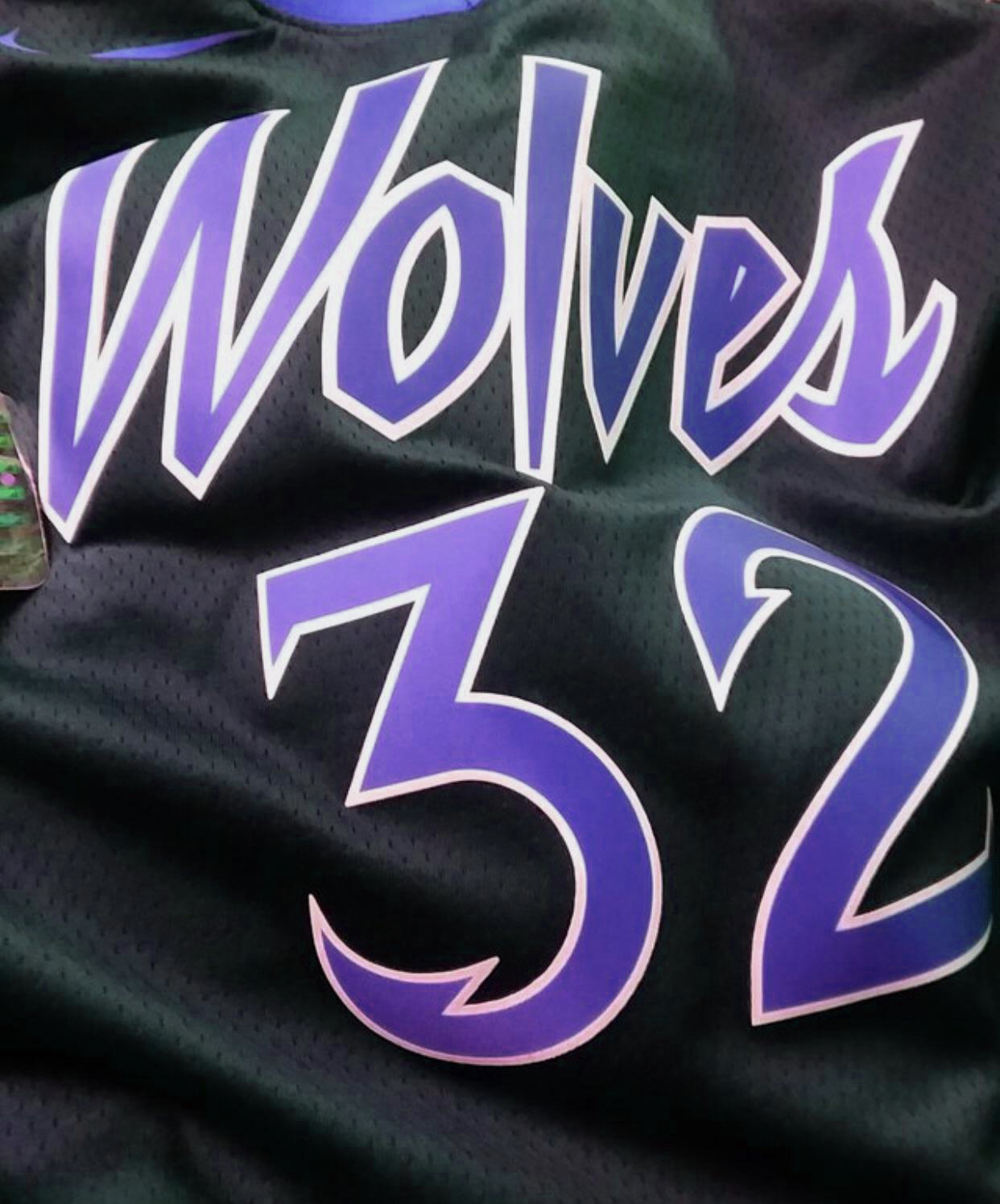 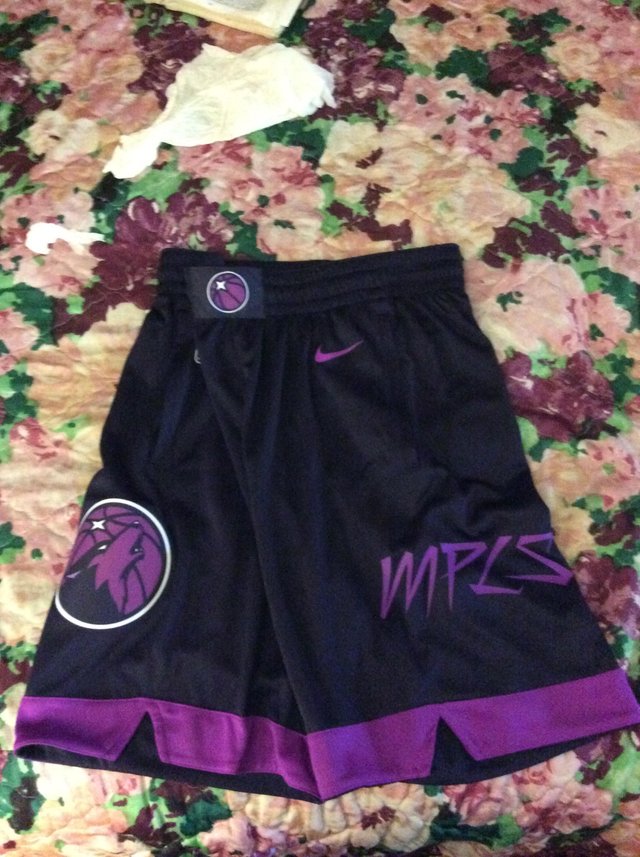 Listeners of our pod will know that Neil and I have been on the “Prince-themed jerseys” bandwagon for YEARS. It looks like we’re finally getting our wish when images leaked earlier this week. Now if only they would listen to me about the use of paisley ...

Here’s our take on the Prince Jersey. Official one could use some paisley imo. https://t.co/n5TsCwUq3X pic.twitter.com/IxJxYtmh4d

JIMMY IS A FIVE STAR MAN!

“I only care about winning”

“You can’t win without me”

My favorite internet guy that I once knew, the notorious JPG, weighs in on friendship and the funky bunch.

You know this kind of guy: a glad-handing tryhard who wears his brand like a suit of armor, and never met a platitude about Doing The Work that he didn’t want to adopt. You imagine him talking in Butler’s ear: “Bro, bro. You work hard, you play hard. These guys don’t know what they’re doing. You gotta take what you deserve, on some king shit. I learned that when everyone told me not to make Ted 2.”

What was @KarlTowns’ favorite subject in school? Or favorite lunch?

On this episode of “Groovin’ with Grady,” @MarneyGellner’s son asks the @Timberwolves star the tough questions. pic.twitter.com/wFrX3SUwcX

An All-Star Case of Stockholm Syndrome

Rob Mahoney sure does write purdy for SI

Every team, Thibodeau will tell you, faces adversity. Yet this episode with Butler is more foundational than your average NBA tiff; the first, defining act of these Wolves was the team’s best player making clear that he wanted no part of them. They are building on a fault line. At a time when the rest of the league was reinforcing concepts and culture, Minnesota was running damage control—insisting that this was all business as usual, that there was nothing to see here, that Butler mocking his teammates and front office in practice was somehow overblown. What we see now is the fallout of that defense: a reality where even the team’s most complete performance of this young season runs secondary to expressed discontent.

Whatever progress Minnesota makes can be undone with a phone call. When Thibodeau and Wolves majority owner Glen Taylor finally find agreeable trade terms, Butler will likely be gone. The infrastructure of the team will be fundamentally changed, from the orientation of the offense to the assignments on defense to the build of the rotation. Every advance is ephemeral. Impressive as Minnesota’s second unit has been, much of its success has come from staggering Butler into the mix—fitting, considering that it was supposedly Butler’s play with the reserves against the first team in practice that literalized all this internal angst. What reassurance might normally be found in the Wolves’ scrambling coverage on Monday night is instead subject to a pressing expiration date. There remains precious little evidence that Minnesota can defend at all without Butler in the lineup, and yet his exit still remains the most likely outcome. This team depends on Butler even now, in an All-Star case of Stockholm syndrome.

In time, you will know what it’s like to lose

Jimmy Butler is embracing the role of the bad guy. h/t @thedailywolf pic.twitter.com/KNpnehm3ES

If You’re Bidding for Wolves Detritus on eBay, You’re Probably Bidding Against Neil

One man’s trash is another man’s potential trash. Bid him up.

Read this to you kids

this is the most important thing i have ever written https://t.co/2FuZ6o1Rix

Shea’s getting the John Newbery Medal for this one.

We’re selling PRODUCTS again. Not like you care. You never buy our PRODUCTS. 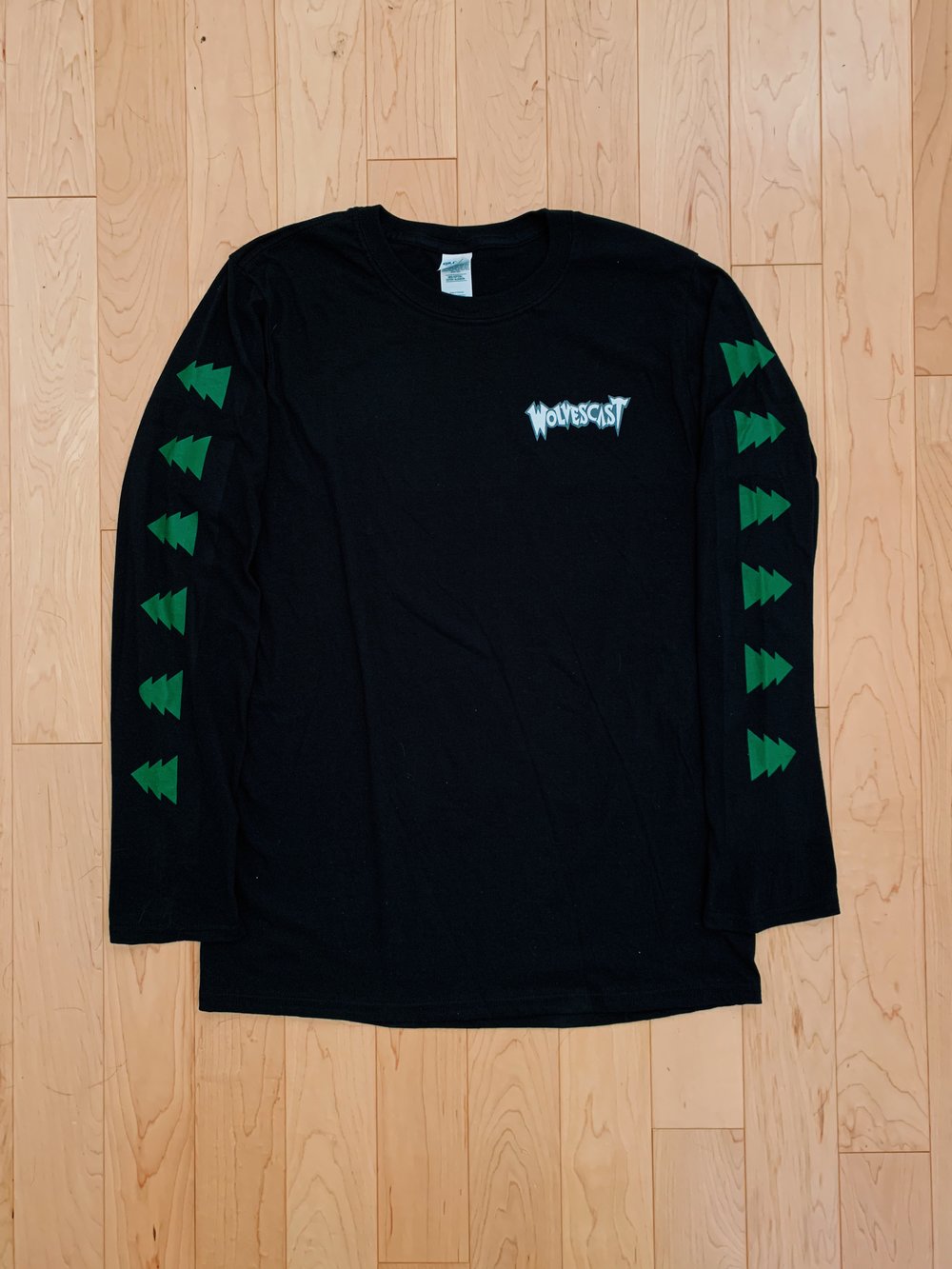 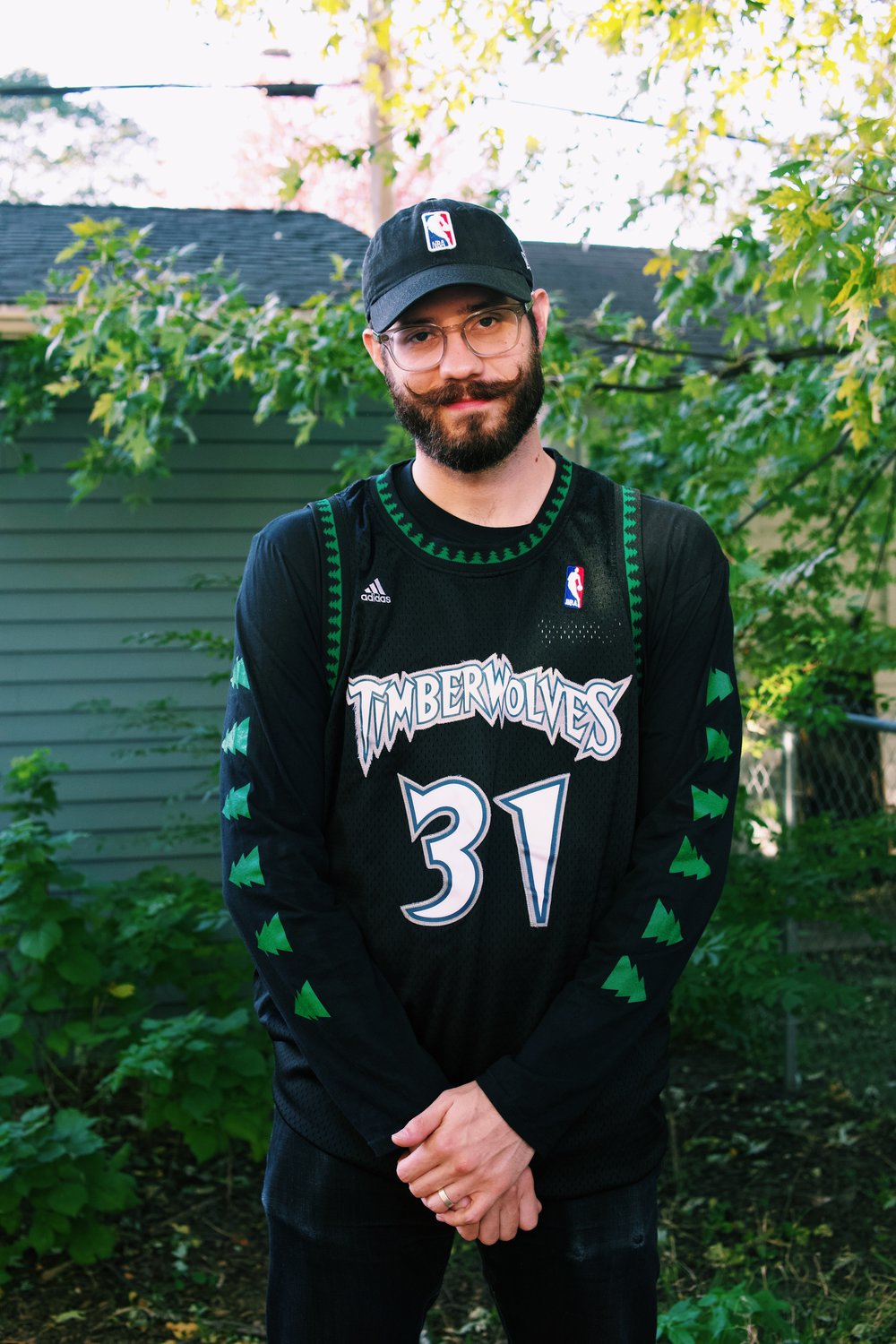 Don’t stock it if you can’t rock it.

Respond in the Comments: Is our obsession with Timberwolves basketball while the world is on fire selfish delusion or harmless self-care?