Wolvescast Digest: It Is What It Is

You’ve already learned more things today than you’ll ever use.

Share All sharing options for: Wolvescast Digest: It Is What It Is

PlayerUnknown’s Battlegrounds is a free-to-play video game that was released last year. It’s having a cultural moment right now. It may be the most popular video game in the country at the moment. NBA players love it — Karl-Anthony Towns and Andrew Wiggins sometimes play it until 6:00 AM. Late Tuesday night/early Wednesday morning, Ben Simmons insisted KAT didn’t need to go to bed because the Wolves were going to play the Hawks.

After KAT scored a career-high (and franchise-high) 56 points against Atlanta, Simmons couldn’t help himself from gloating.

@World_Wide_Wob how about @BenSimmons25 reiterating that KAT didn’t have to get any sleep because they were playing the Hawks pic.twitter.com/8vuC9K0HBw

We live in strange times.

I Don’t Get It

After the Wolves lost to Memphis tonight, Minnesota is now just 17-11 against teams below .500, the worst winning percentage against sub-.500 squad of any current playoff team.

Do we play down to the level of our competition? Does Thibs not prepare the players the same way for losing teams?

Here is @JimmyButler and @JCrossover making 15 straight shots before a miss today at practice. Effortless. pic.twitter.com/zhq79e8DJG

The Athletic should pay me for how often I advertise their terrific content in these digests. This week’s selection? An illuminating interview with FORMER WOLF™ and current Chicago Bulls head coach Fred Hoiberg unearthed anecdotes that hint at the multitudes contained within Kevin Garnett.

DM: Best teammate you ever had and why?

Hoiberg: ... the other guy was Kevin Garnett. Just to see the work ethic. He’d play back-to-back games of 40-plus minutes and he’d be the first guy in the gym the next day. Just the fire and the passion that he played with, there’s not a lot of guys like that. One, it’s almost physically impossible to be what he was. But to see him doing it, I mean, it was in practice. He’d be foaming at the mouth if guys weren’t playing the right way and they weren’t playing hard. If somebody was on their phone at halftime, he’d come and throw it against a wall. He had that passion that I’ve never seen before. And to be a part of that team the year that he was the MVP was really, really special to be a part of.

DM: Did he ever come at you, or did you know better than to try him?

Hoiberg: He was good with me. I had a really good relationship with Kevin. After I had my first heart surgery he came over to my house and played video games with my kids. I’ll never forget that. I mean, that was such a cool thing. My son was in kindergarten and Kevin was kind of his idol. I’m laid up, could hardly move after my chest was recently cracked open. And here’s Kevin Garnett playing a baseball video game with my son and beating the hell out of him. Gave him no chance to win. It was cool.

A highlight video of Amile Jefferson scoring 27 points and pulling down 18 rebounds for the Iowa Wolves.

I don’t have a framed photo of myself with Kobe, but my Facebook profile picture IS a 2011 photo of me with Ricky. 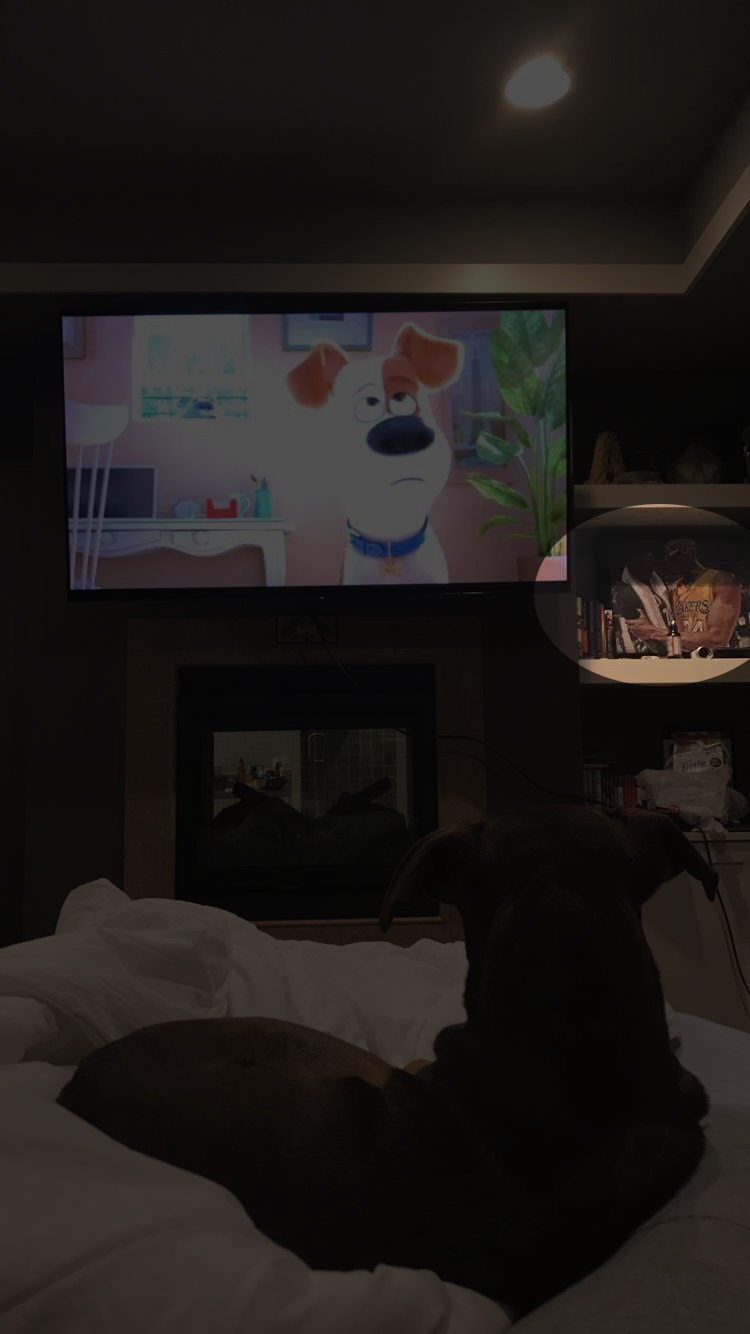 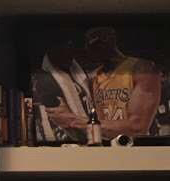 Andrew shared a chill night in with Cassie watching The Secret Life of Pets. I noticed this photo on his shelf.

Ricky and Kickstradomis collaborated on this #FightCancer shoe that honors Flip Saunders.

@rickyrubio9 5fortheFight PEs
Was an honor to make these for my brother Ricky for a special night! All love hermano! #family pic.twitter.com/qifmvqWp7x

TFW you realize you don’t need to end your recovery early.

Find your moment of zen in this week’s Jam Session.

Jeff Teague slices and dices. Andrew Wiggins amazes on both ends of the floor. Cole Aldrich blows a layup.

This is my favorite installment of Jam Session. The music is perfect, the highlights are lengthy, and the tone is the perfect antidote for any gloomy feelings. I would never say this to his face, but Neil is getting really good at making these videos.

What did we miss this week? Let us know in the comments.