Wolvescast Digest: Conspiracy Theories About Yourself

Everything small is just a small version of something big

Share All sharing options for: Wolvescast Digest: Conspiracy Theories About Yourself

Welcome to Wolvescast Digest, a semi-weekly roundup of NBA odds and ends related to your favorite hometown team. With so much fun NBA content on the web, it can be easy to miss things. We’re here to draw attention to the things that may have sifted through the cracks in your overtaxed attention spans. Feel free to leave a comment with anything that you feel deserves inclusion.

Do you like silly Wolves images? Follow us on Instagram! We’re posting them in our story when we find them. Lots of fun timberwolf ephemera that would normally make the digest — like a pumpkin with the KAT/Embiid fight painted on it from reddit user u/Acstine — will now live on our IG. Subscribe and slide into our DMs with Ricky photos.

With that being said ... here’s a gallery of KAT/Joel memes.

Never Rat on Your Friends 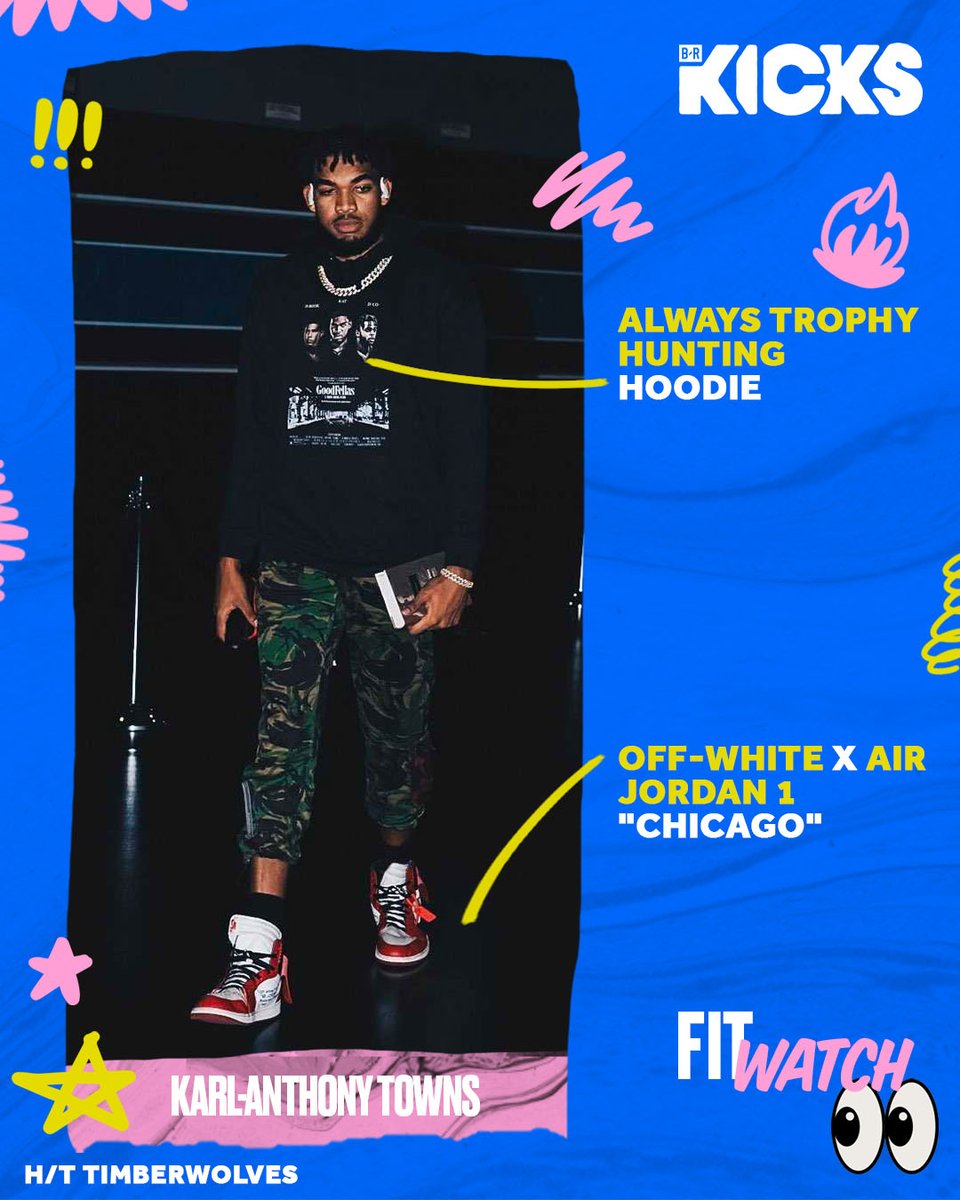 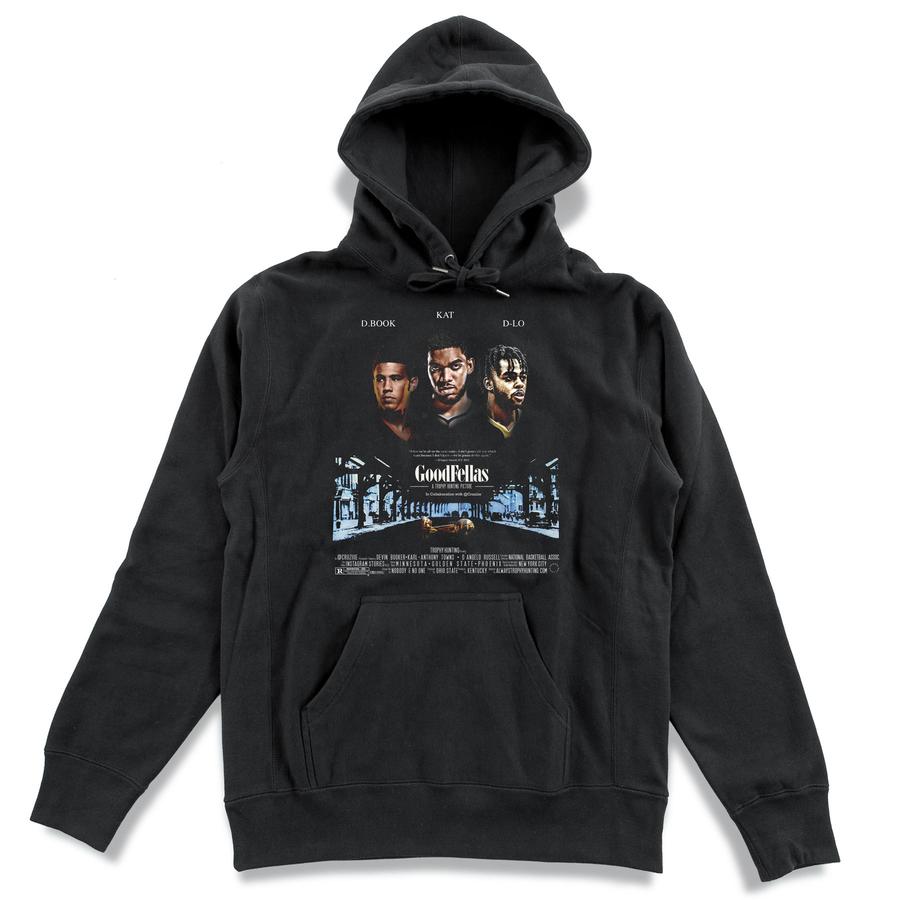 Neil doesn’t want to trade for D-Loading for a host of basketball reasons (he’s bad at defense, not the most efficient scorer, bad long term fit with Towns, etc). But what if trading for him and assembling 2/3rds of the Towns/Booker/Russell “Goodfellas” trio makes us the most likely destination for this eventual super team?

Booker isn’t leaving Phoenix for several years, but if these guys are dead set on playing together in the future, what can the Wolves do to position Minneapolis as the best destination for their future union? Would a team built around the Goodfellas ever defend enough to compete for a title? Do we have the right to be so picky?

The Face of Wiggins Island

Andrew Wiggins is the new Yinka Dare and I am so here for it. #WigginsIsland pic.twitter.com/frD1oVjewC

Over a month ago, I tweeted that @KarlTowns needed his own anthem and KAT agreed. As the Wolves look to continue their hot start, me & @TheCurrent kicked off the #KATChallenge for MN artists/producers.

I found this on Facebook. I don’t know who made it. Did you make it?

Game of the Week

We play a game every week on Wolvescast. If you missed last week’s pod, try your luck at this quiz about the Iowa Wolves and then listen to see how you compare to Neil. (Answers at the bottom of the post.)

there is only one result in life

If You’re Bidding for Wolves Detritus on eBay, You’re Probably Bidding Against Neil

One man’s trash is another man’s potential trash. Bid him up.

Respond in the Comments: How many Pokémon do you think you’ll catch between today and the day you die?