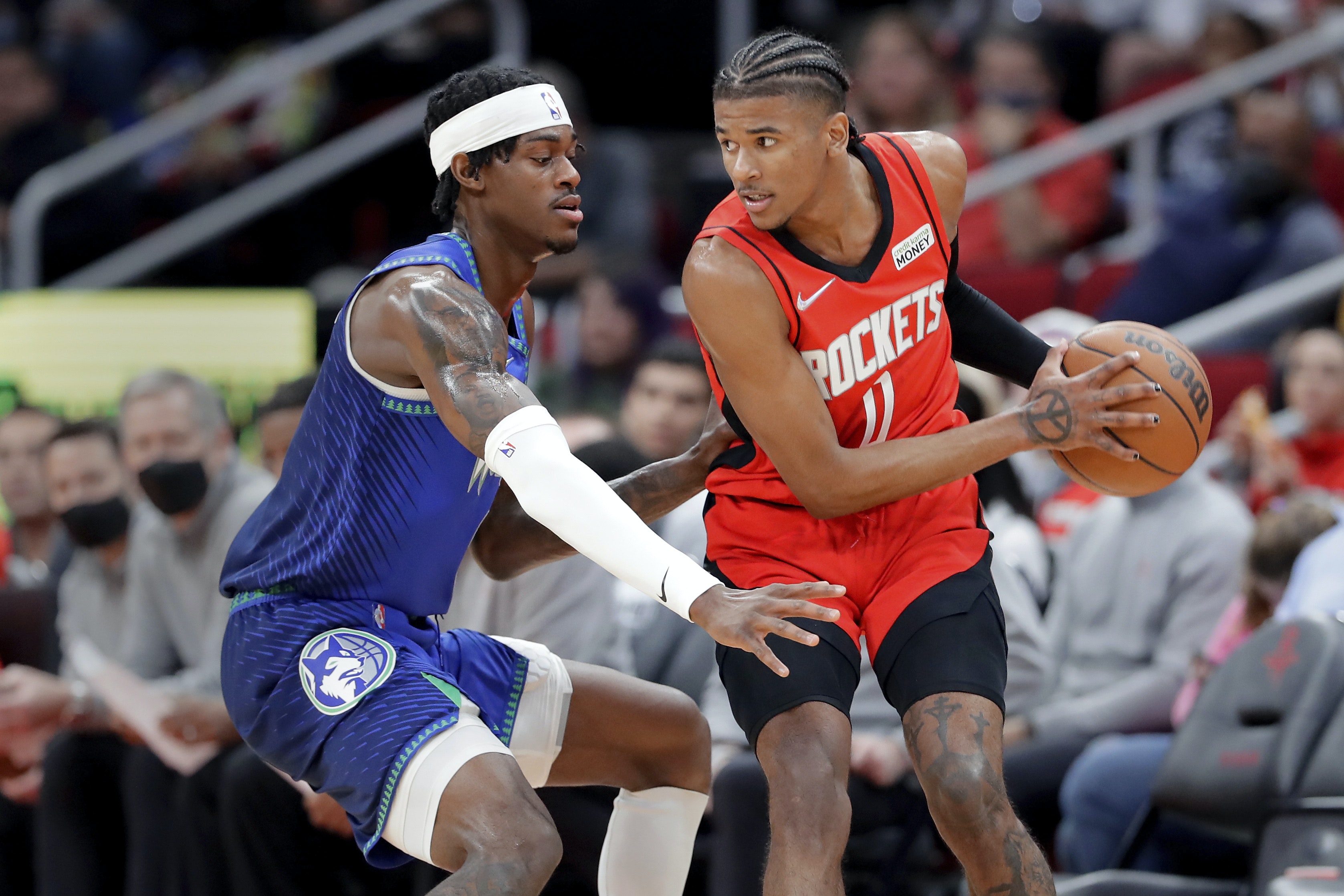 Vando has become one of the best secret weapons in the league.

If you are a Timberwolves fan, let's take some time to acknowledge and glorify Jarred Vanderbilt. No, let's not take some time. Let's take all the time. Vanderbilt has stopped my ambition of the Wolves finding another big to pair next to Karl-Anthony Towns. He has filled that spot so perfectly that now you think the Wolves starting lineup cannot be completed without him there.

What makes Vanderbilt so polarizing is that he is without a doubt the hardest worker in the league, I don't think I have ever seen a player who gives maximum effort plus 20% more on the court since Kobe Bryant. No I'm not comparing Vando to Kobe. Vando is an absolute work horse. The Wolves instantly have better odds to out rebound opposing teams offensively and defensively when he is in the game.

Vando is also proving even though he isn't a great offensive player, he is showing to be a valuable pick and roll/slip partner for D'Angelo Russell. As we have seen over the course of the last month, Russell and Vanderbilt have had a 53% success rate in the pick and roll. That is by far the best on the team. Vando is also an extremely great pairing with Patrick Beverley. Once those two entered the lineup, the philosophy and the output of the Wolves defense changed dramatically. You had to worry about Karl-Anthony Towns, D'Angelo Russell and Anthony Edwards on the offensive end but you were getting outworked by Beverley and Vanderbilt defensively and on the boards.

Safe to say Jarred Vanderbilt has changed his reputation and is a part of something special brewing with Minnesota. I currently have him Top 10 in both Most Improved Player and Defensive Player.