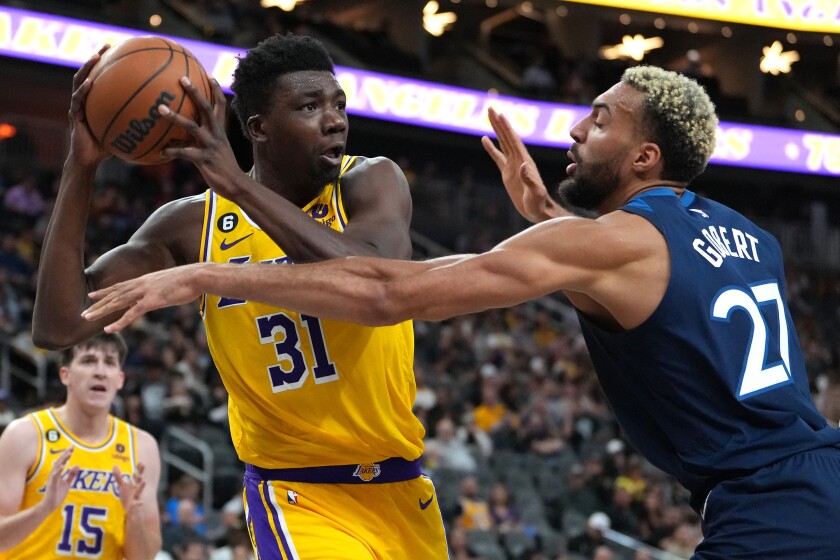 A lot to take away from the 5 Preseason games.

Okay, so the Minnesota Timberwolves just completed their 5 preseason game schedule with a 4-1 record and will be officially starting their season this Wednesday against the Oklahoma City Thunder. It will now be time to see how all of the new team nuances and mechanics play out. We got some glimpses of what this team can be or shouldn't be during the preseason and obviously there were a bunch of up and down moments. So before the season begins, here are the Good, the Bad, the Ugly from what I saw during the 5 game stretch in the preseason. 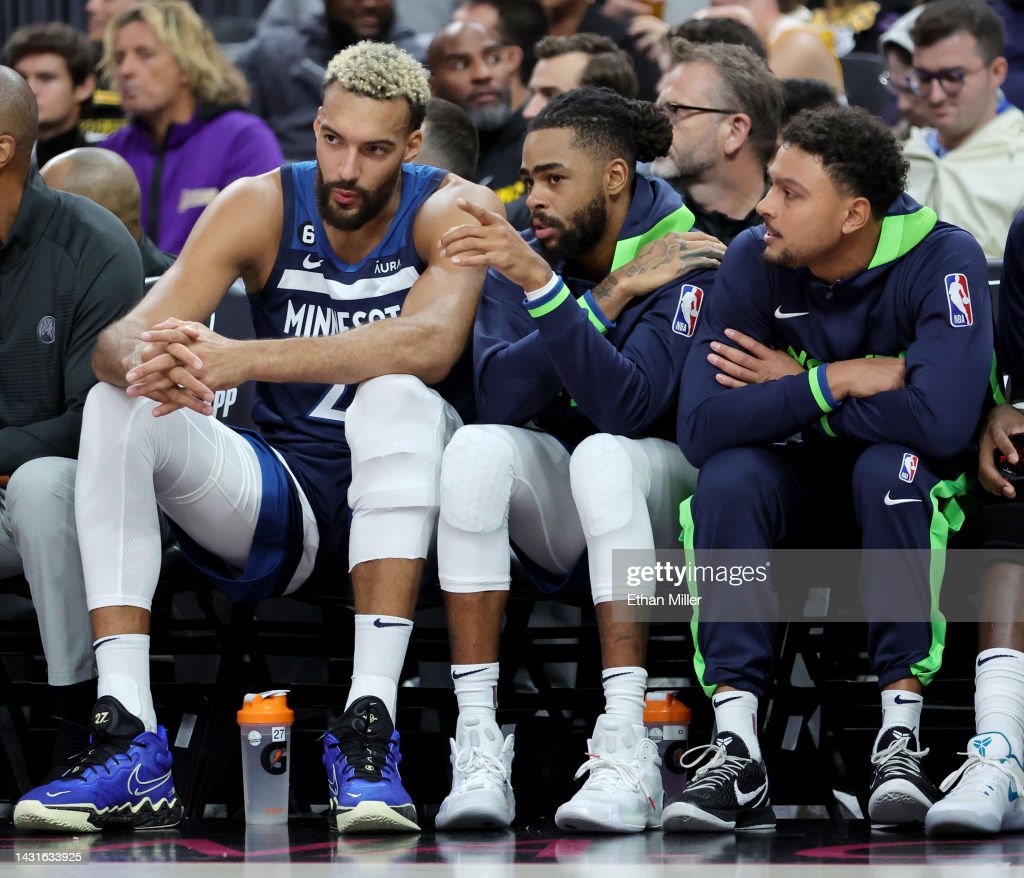 1. Rudy Gobert and D'Angelo Russell Look like a match made in heaven

It isn't just out of the pick and roll either, Russell has been able to find Gobert in the post very often and allowing Rudy to use his large frame to get his buckets. There is still some more chemistry to work on with the two but it already looks fun. 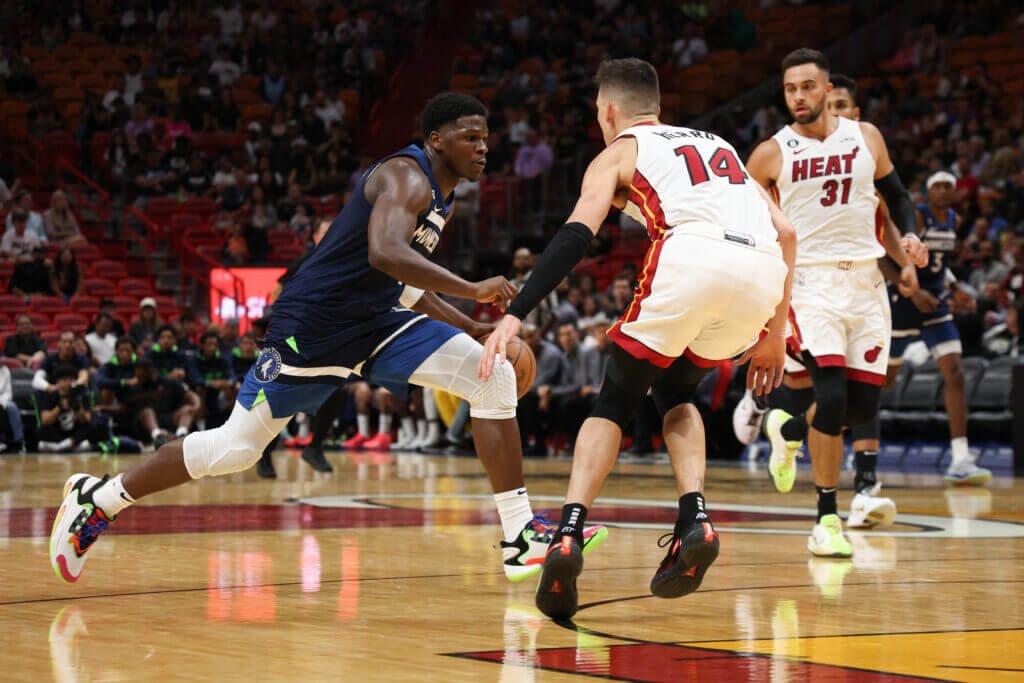 *I won't touch on Anthony Edwards offensively just yet, I'll save that for later. But his defense in the 5 preseason games has looked really good. He has taken the challenge on guarding the opposing teams best perimeter offensive player and you can say he has done an exceptional job. Still occasional mistakes here and there but it is still good to see him step up on that end. 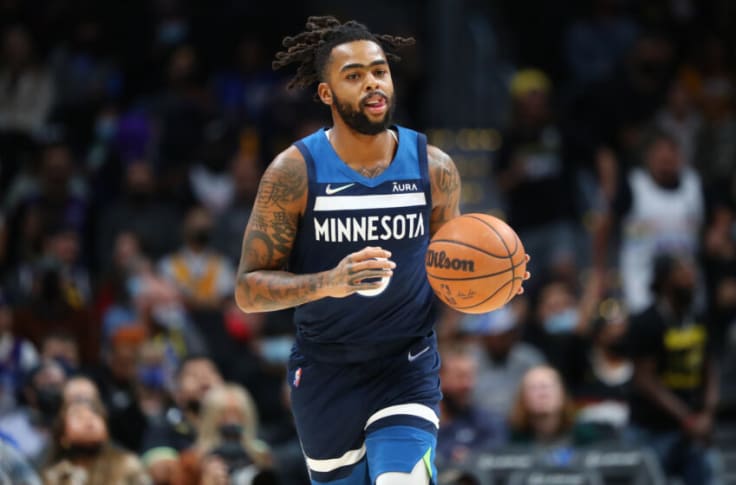 *Let's go back to D'Angelo Russell for a bit. Just in the general aspect of how every player looks, DLo looks the most ready to go. Everything with him has been very sharp and on point from his scoring, passing and defense. At the moment, chemistry issues is what is causing most of his unforced turnovers (not knowing where his teammates want the ball). 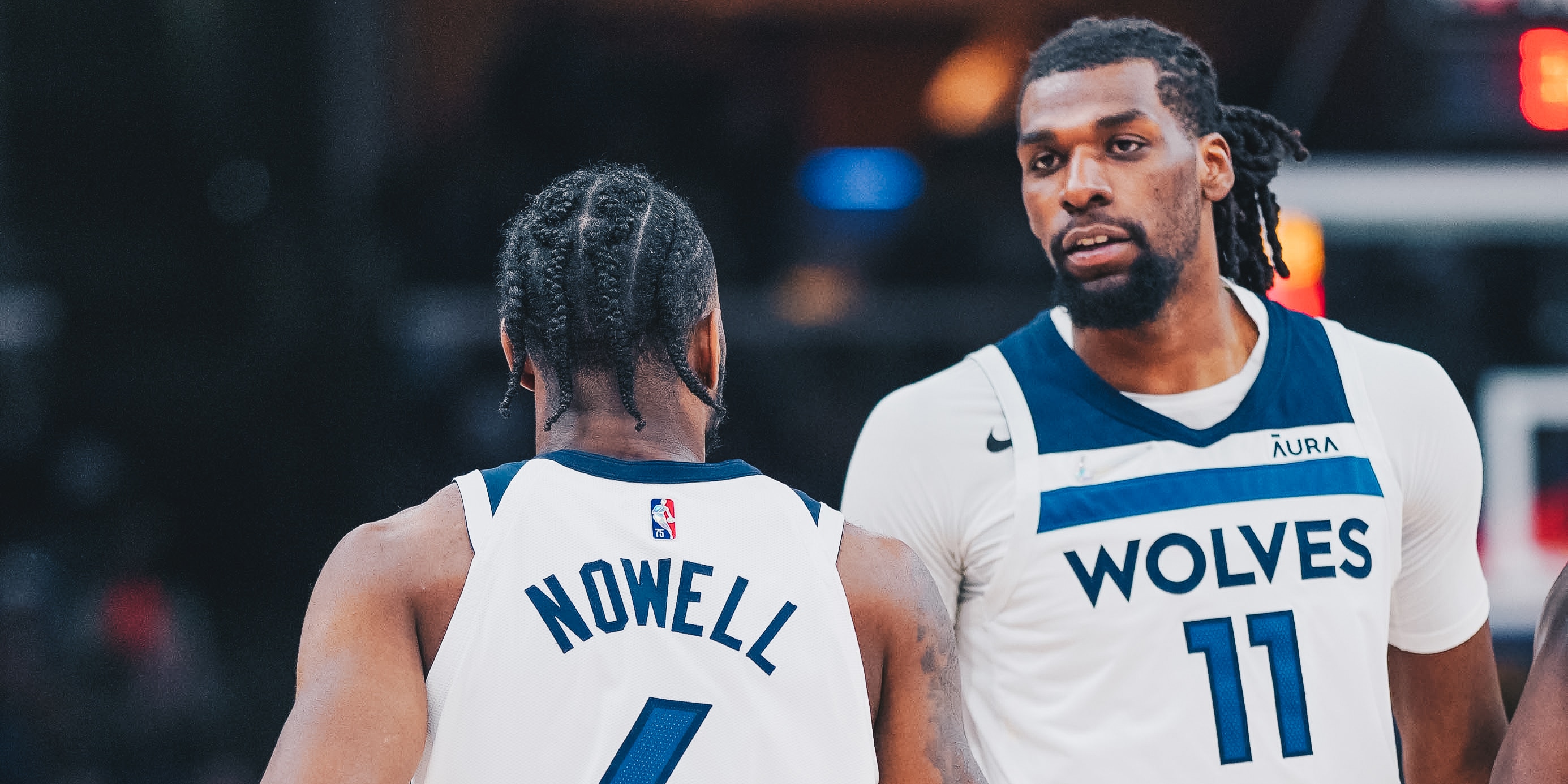 *The Wolves likely have the deepest bench in this league and it probably isn't even close. Outside of a few names like Kyle Anderson and Austin Rivers, on paper the depth doesn't seem that appealing. However, productivity wise tell a different story.

Naz Reid and Jaylen Nowell were fantastic during the preseason, Kyle Anderson and Taurean Prince were great as well. Bryn Forbes showed us he is ready to be our sniper replacement for Malik Beasley, and Austin Rivers and Jordan McLaughlin can come in and give quality minutes.

That's not to mention Minnesota legend Luka Garza who seems to fit this Wolves system perfectly being a prolific scorer but likely won't get much time. 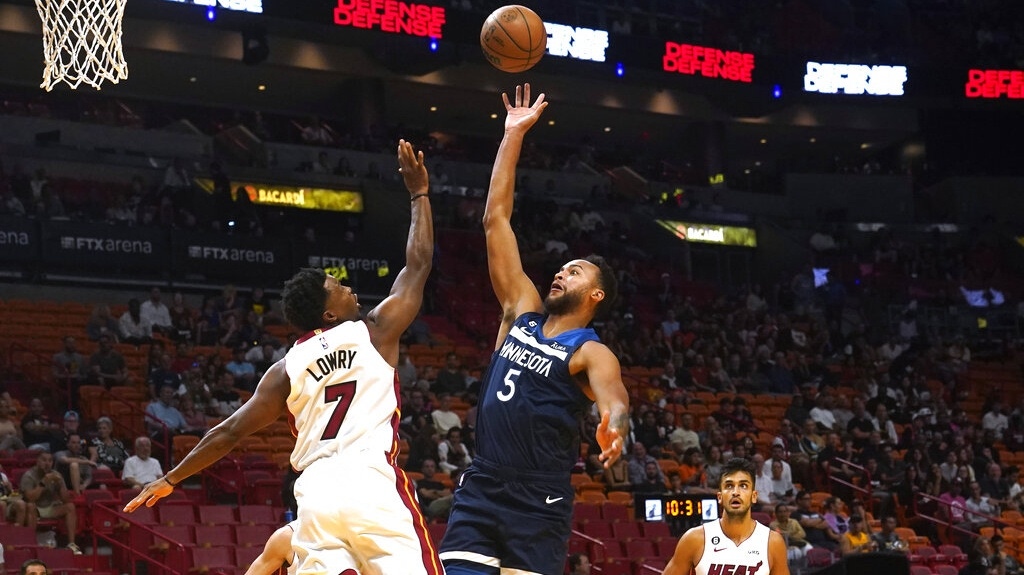 5. Kyle Anderson keeps everything under control

*A very similar way or feeling you have when D'Angelo Russell is on the floor, you get that same sense with Kyle Anderson. Yes, he's really slow but he knows what he is doing out there. From making the right pass, drawing defenders or getting his hands dirty on defense, Anderson just makes the right play and it's sort of calming to watch. 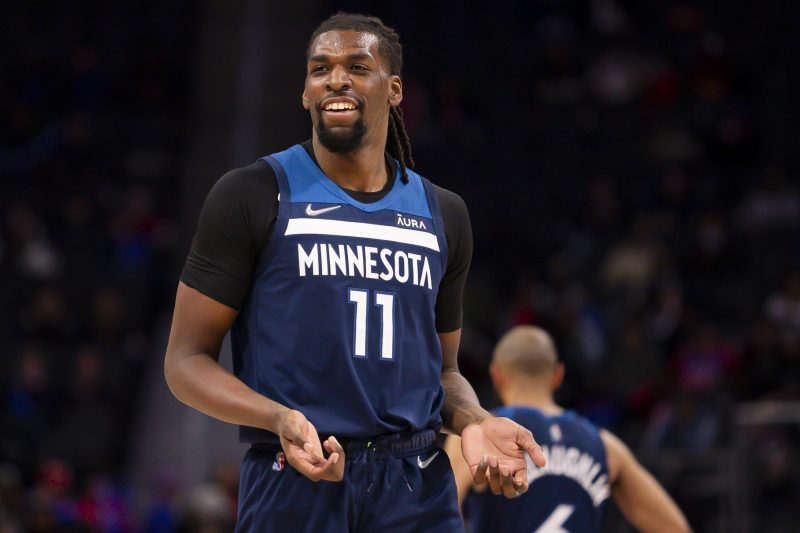 1. Naz Reid may not see the floor a lot

*As great and dominant Naz Reid appeared to be this preseason, we likely won't see it too often during the regular season. With the combination of Karl-Anthony Towns and Rudy Gobert now in the mix, the gameplan for Chris Finch is to try to stagger one of those two in the game as much as possible, leaving Reid kind of in a hole about what his role on the team actually is. I do feel the played his way into a legit backup big role but we will have to see. 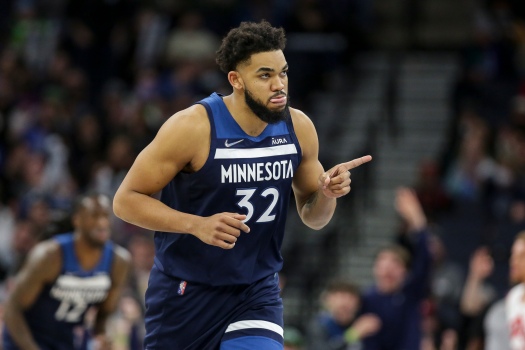 *While it is pretty obvious why KAT is not currently in shape, before training camp started, he had a pretty bad illness that kept him in the hospital and caused him to lose more weight than what he had hoped. He currently looks really skinny, less powerful than before. Because he also hasn't been in shape just yet, he looks less agile than before. With the season around the corner, I don't expect KAT to quickly get himself into shape right away or get his body back the way he wants it. Either way, he did have some good showings in the 2 games he played. 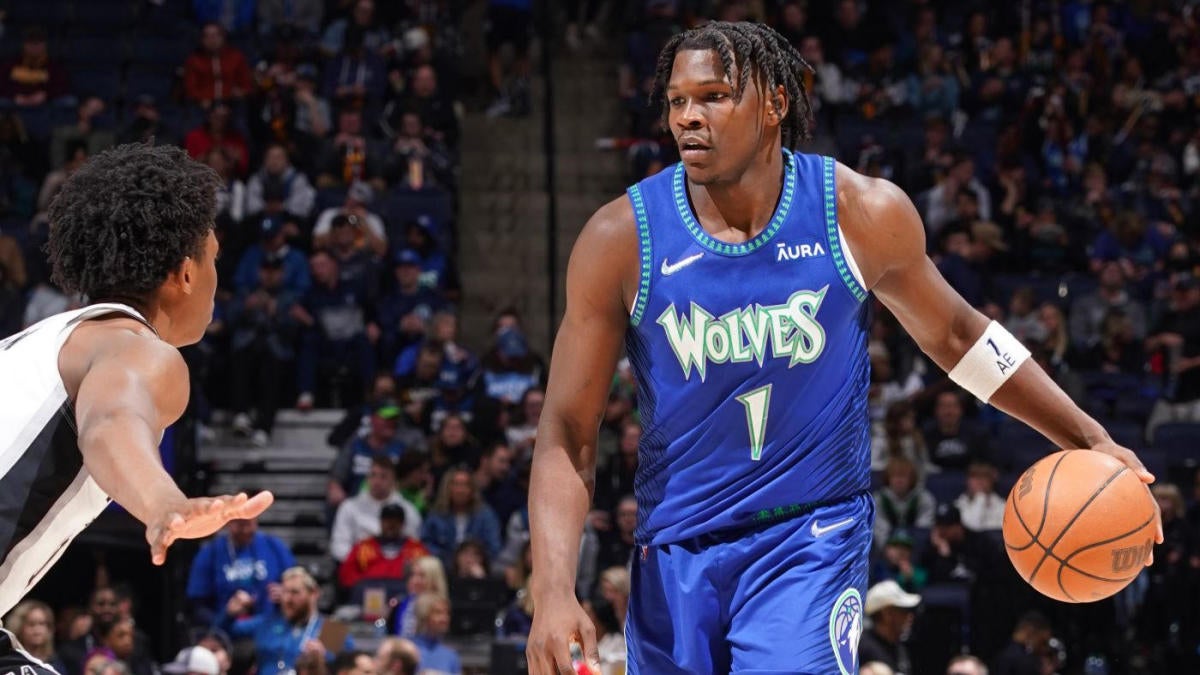 *Anthony Edwards had a big weight change this offseason in an attempt to have that James Harden type build, he is poised for a big year this season. That being said, in 3 of the 5 games this preseason, he didn't fully look comfortable and couldn't choose his spots where he is effective from. Didn't appear too comfortable driving to the basket and often got stripped. Settled a lot for 3 point shots that were more miss than make, it even appeared at times he didn't fully look engaged in the game.

But this is Anthony Edwards, he will very quickly break out of that funk very soon. 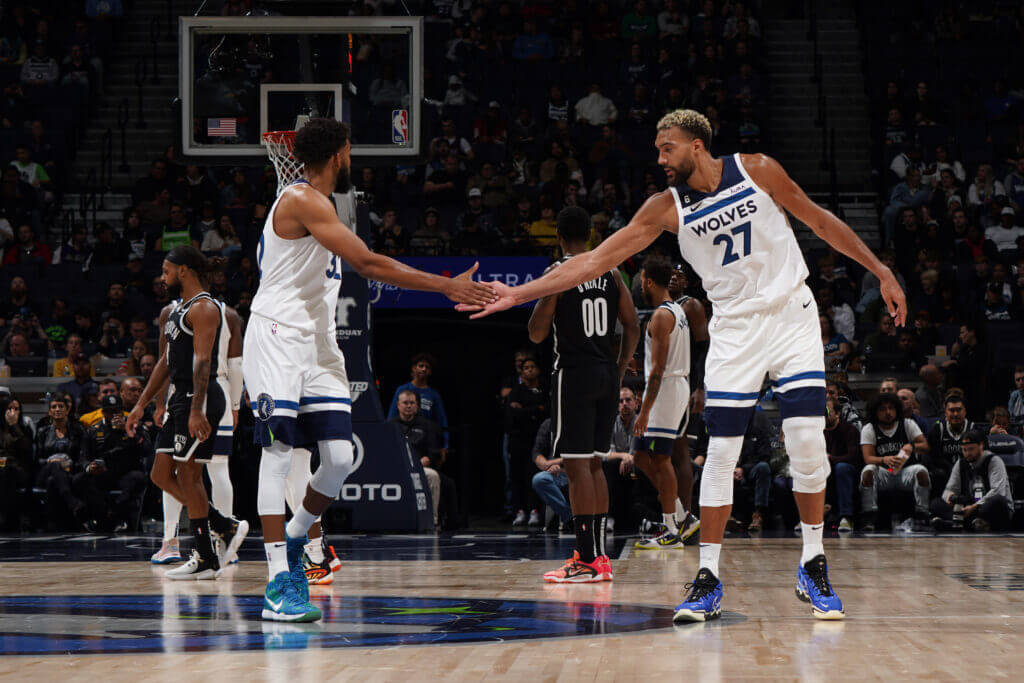 1. The Big 4 only played one time in the preseason

*The Main Core 4 of Karl-Anthony Towns, Rudy Gobert, Anthony Edwards and D'Angelo Russell got to share the floor one time this preseason and it looked almost what you expect it to look like. Very sloppy on both ends. 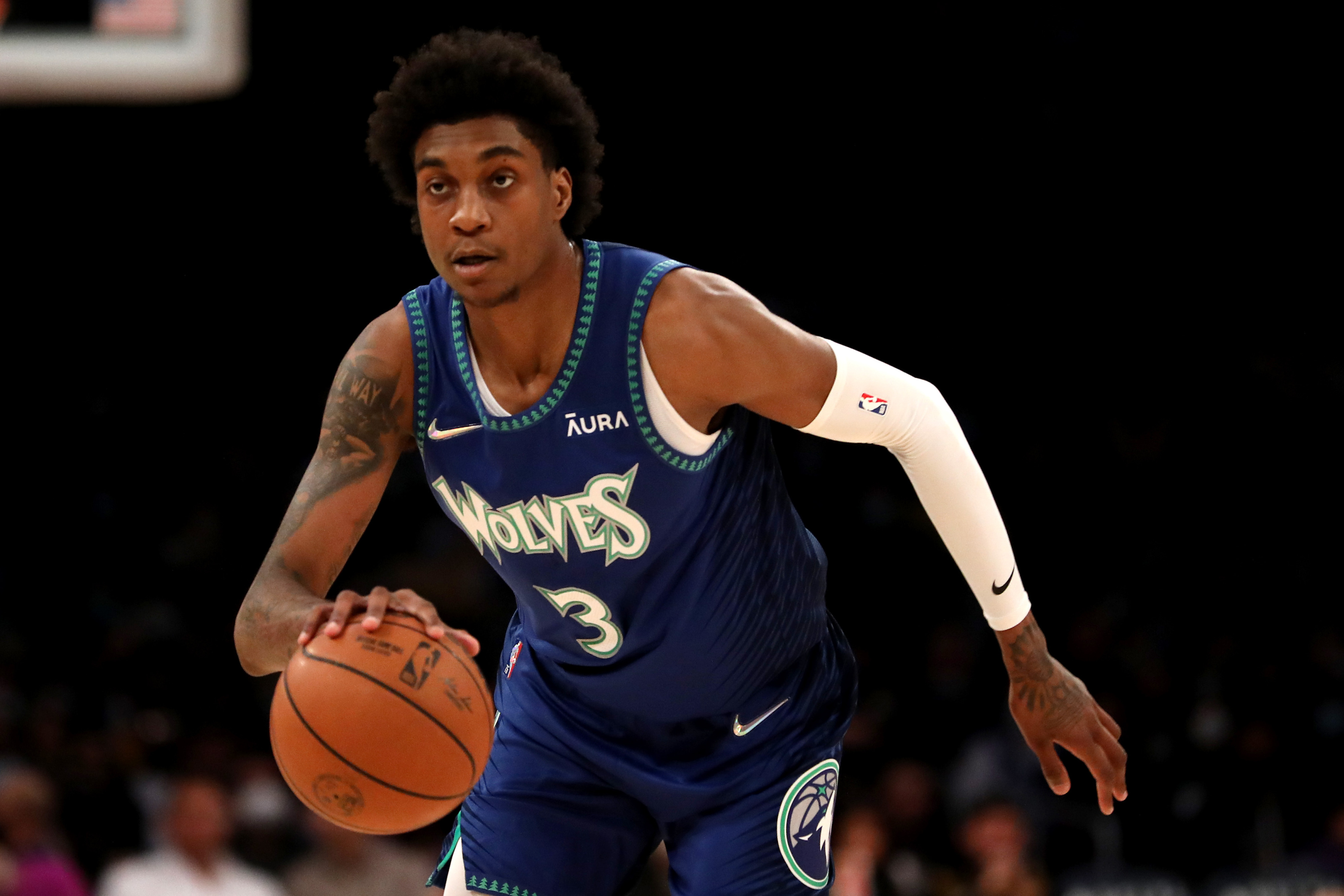 2. Another Slow start for Jaden McDaniels?

*Last year we expected Jaden McDaniels to start full time and to explode right out of the gate, he came out very slow and lethargic. Sure he came on strong later in the year but for the Wolves to be beyond elite, they will need McDaniels to start strong. That doesn't mean he should come out the gates and drop 18 or 25 points a game. Just do his work and be effective. This preseason, he had the same issue of over-fouling. Not hitting open shots and his handle was rather loose. 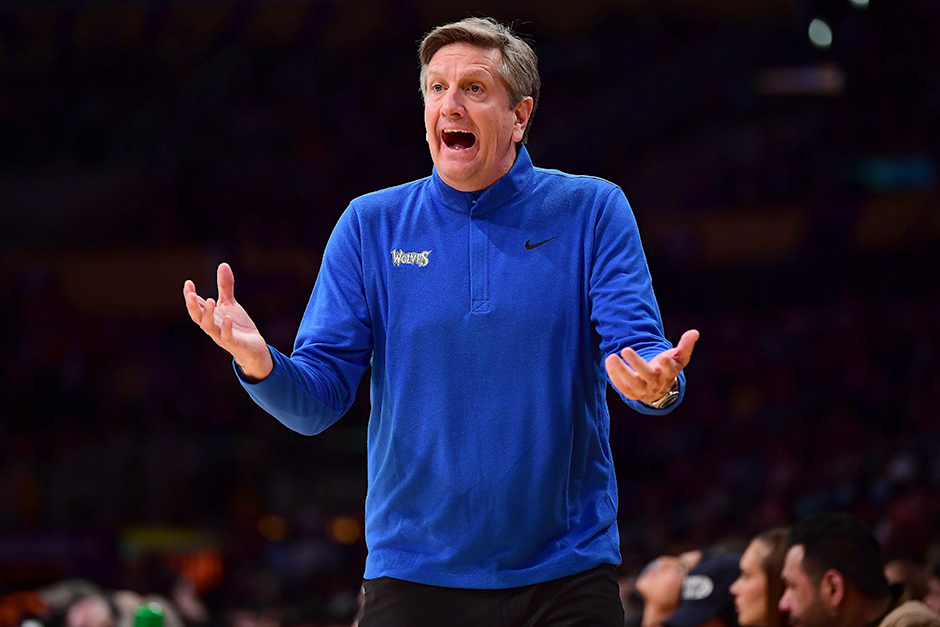 *Let's be completely honest here. 3 of those 4 wins in the preseason came at the expense of the Wolves playing their 4th stringers against the other teams 4th stringers. If the Wolves want to be successful they would have to eliminate these insanely slow starts to these games.