The votes are in and it looks like the Timberwolves are destined for their best season in 18 years!

They’re here. The Wolves are back. In our 21st edition of Canis Pulsus, we had a record 128 voters (Both CH members and non-CH members) tap in to submit their season predictions. Without further ado...

(Note: Results were tallied prior to start of the preseason)

What record to you think the Timberwolves will finish the season with?

Where will the Wolves finish in the regular season?

A comfortable 80% of voters felt that the Wolves would avoid the play-in tournament altogether by landing as a top six seed in the Western Conference. That would be quite an amazing feat, though the goals have been set respectably higher this year.

The MVP of the Timberwolves will be...

Though Anthony Edwards is clearly the up-and-coming Timberwolves superstar, the majority of you still believe that the key to this team is three-point champion, Karl-Anthony Towns. It’s hard to argue after the performance he had in the 2022 playoffs, averaging 21.8 points, 10.8 rebounds, 2.2 assists, and 2.7 stocks per game on .488/.455/.860 splits.

The best defender on the Timberwolves will be...

No surprises here. The Stifle Tower garnered 120 of 128 votes here, leaving five for Jaden McDaniels and an unexpected three for Anthony Edwards. Ant has already been dropping quotes in training camp that suggest there may be some credence to his defensive effort this year:

Anthony Edwards said he will be guarding the best opposing offensive player the majority of the time this season — and because of that, Ant says he will be “salty” if he doesn’t make an All-Defense team this season.

The best bench player for the Timberwolves will be...

The Canis Hoopus favorite is finally going to don a Timberwolves jersey! He has long been one of the more effective role players off the bench in his eight years in the league. He will be an important connector piece for Minnesota with his ball handling, passing, and defensive chops.

The best locker room guy on the Timberwolves will be...

Losing Patrick Beverley was tough this summer. Most notably, the impact he had off the court will be impossible to fully replace. That said, it was just a summer ago that we lamented losing Ricky Rubio’s presence in the locker room, but expected much from PatBev. The guy who actually replaced Ricky, Taurean Prince, has been cited multiple times last season as someone who was a leader of the team. It’s also comforting to see so many other players pop up on this list as well.

Prince on his role as a leader on the team: "I've been a leader for a long time. I'm also well aware and have self-awareness on when to impose or when to... talk less."

"I think everyone is a leader in their own way."

The player on the Timberwolves who will impress the most is...

If Ant continues on his current developmental path, than the league will quickly need to make way for this superstar. Local and national pundits all expect big things this year from Edwards. The depth of answers is also great to see, as there are a number of players who could be primed for a breakout season.

Now that season is about to begin, my feelings on the direction of the Timberwolves are...

The optimism from a year ago to now has nearly doubled. Is it possible that this is the most optimistic Canis Hoopus and Wolves fans have been since Jimmy KG was in a Wolves uniform?

My hottest Timberwolves season take/prediction is...

There were a lot of lukewarm takes here. Plenty of discussion about end of season awards, All-Star bids, playoff (and championship) predictions, and D’Angelo Russell talk, but I highlighted my three favorites below:

3) Jaden is out scoring KAT by the end of the season
2) Josh Minott will be a regular in the rotation after a brief stay in Iowa
1) I’ll bore my wife even more then last year with all my Timberwolves talk I toss at her!

The Most Valuable Player will be...

With Durant getting dismantled in the postseason and a very wishy washy summer off the court, it looks like the hype has completed cooled on him. He went from being tied as the CH favorite for MVP last season, to not garnering a single vote this time around. Will Giannis become the ninth player to win MVP three times in their career? Or will Shabazz Muhammad stop that dream?

The Defensive Player of the Year will be...

If Rudy Gobert wins this award, he will be the very first player in Timberwolves history to do so. As is usually the case, this award is often times a result of team success, so it may be up to the other 14-players on the Wolves roster to do their part in order to help the Frenchman win his fourth DPOY award. If so, he would join Dikembe Mutombo and Ben Wallace as the only players to have ever earned this honor four times.

The Rookie of the Year will be...

Jalen Green came up short last year, as Evan Mobley and the eventual winner, Scottie Barnes, stole the spotlight with their spectacular play on both ends of the court. Perhaps I was wrong in assuming that this award only takes into account “POINTZ.” That said, Paolo Banchero seems to have everything set up for him to put up box score numbers this season. Also, shoutout to the three wise voters who went with Walker Kessler because of course.

The Sixth Man of the Year will be...

The annual tradition of voting in Wolves players as winners of this award continues (Jarrett Culver, Malik Beasley). This vote was interesting to dissect, as Kyle Anderson was voted “Most important bench player” as he nearly doubled Nowell’s vote. Yet somehow, Jaylen won the vote here. Perhaps it’s the gunner mentality that voters feel could propel him to the Jamal Crawford award. No Timberwolves player has ever won this award either.

The Most Improved Player of the Year will be...

Is it more homer-ism that we see here? Or is it the meteoric ascension of an unstoppable basketball force that we’re feeling? Three different Wolves players popped up on this list, but most eyes will be on Ant.

The Coach of the Year will be...

The Nets sure did fizzle out last year. Though the Celtics had an impressive run to the NBA finals, it felt as though the winner of their game 7 semi-finals match against the Milwaukee Bucks was going to determine who advanced out of the East. Without their second best player, Khris Middleton, for games three through seven, it left a lot of what-ifs unanswered for the Bucks.

How quickly the tides change. The Lakers and Jazz were tied as the favorites to win the West a year ago, and now neither team received a single vote. The return of a healthy Kawhi Leonard certainly had an impact on the voters this time around. Will the Clippers finally have a fully healthy season of Kawhi & Paul George together? 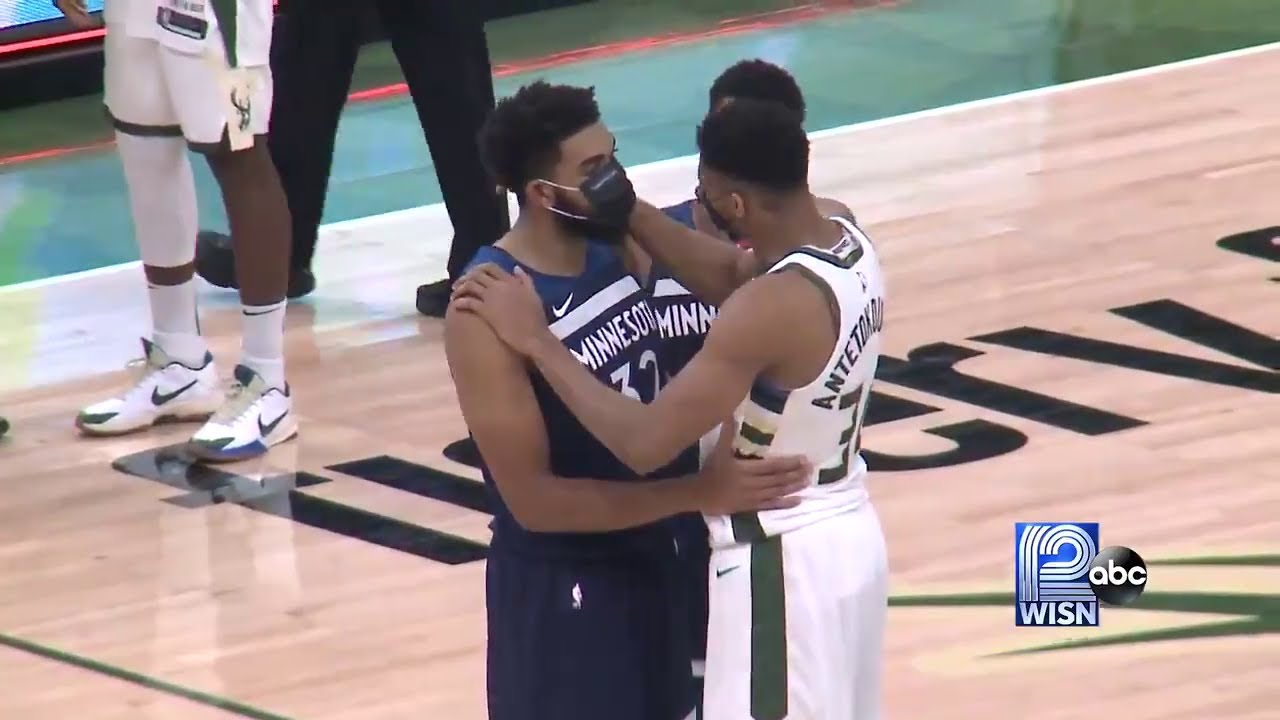 Milwaukee Bucks or Minnesota Timberwolves (25% each)

The NBA’s next team turmoil will be...

The 76ers survived a wild season despite falling short to General Soreness in the ECSF. That has earned them an exit from this list. Instead, the Brooklyn Nets have fallen from the top all the way to the bottom. Is Ben Simmons actually ready to play basketball? Will Kevin Durant really play nice with management all season? Will Kyrie stop spouting misinformation? Unlikely.

The NBA’s next team turnaround will be...

I’m not sure if the Timberwolves being a “turnaround” team is a good thing, considering they had a surprisingly successful 2021-2022 season. That said, I’m sure voters were alluding to the Wolves continuing to be a “turn around team” in a more broad sense. As quoted by new additions Kyle Anderson and Austin Rivers, Minnesota is now turning into a franchise that players want to play for. Imagine that.

My hottest NBA season take/prediction is...

Lots of heaters in this one. There were quite a few LeBron/Lakers takes, a handful of General Soreness implosions, Pelicans hype, but these were my favorites:

We got the receipts now. As the season progresses, we’ll certainly give credit to those of you who accurately predicted how the season will unfold. Hoopus Points are on the line. Thank you to all who participated and we’ll see you soon!