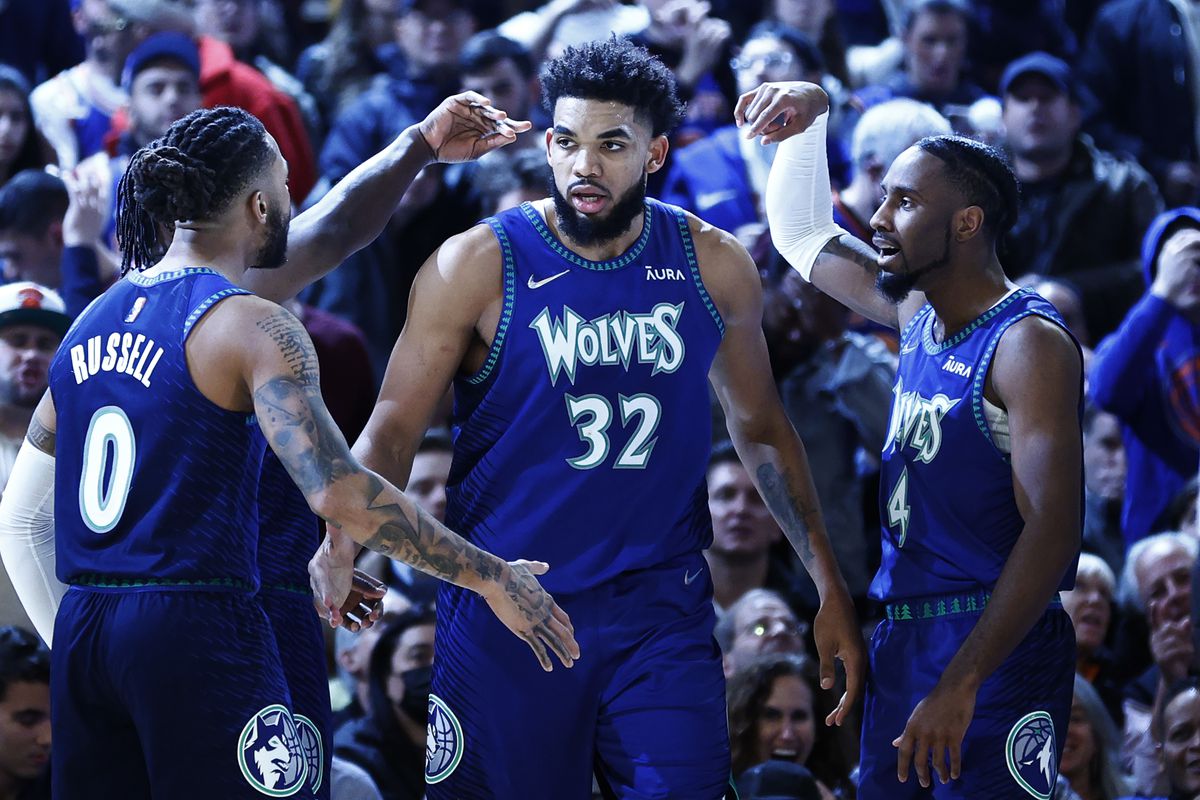 After tonight's game against the Chicago Bulls, the Timberwolves will be prime and ready for their first playoff appearance since the Jimmy Butler era and the 2nd appearance since the Kevin Garnett era. First they would have to play the Los Angeles Clippers for their first game in the play-in tournament and with how the Clippers been functioning since Paul George and Norman Powell returned, this will not be an easy matchup for Minnesota.

The Timberwolves season can come crumbling down if they are unable to make it out of the play-in tournament. The best case scenario for the Wolves would be to beat the Clippers to secure the 7th seed and avoid playing the Phoenix Suns in the first round, putting them up against the 2nd seed Memphis Grizzlies whom the Wolves have beaten down twice this season. The Wolves and Grizzlies match up very well and it would be super fun to see that series. But what would have to be some factors for the Wolves to be successful and make some noise in these playoffs? 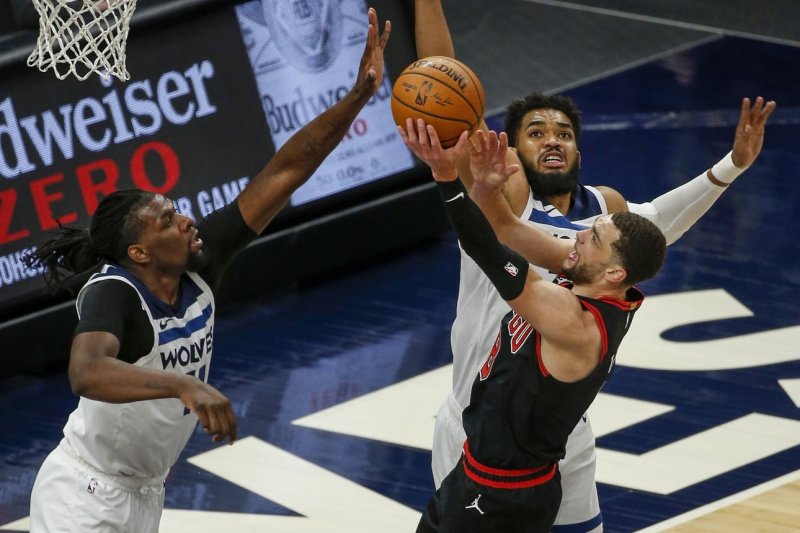 MUST stay out of foul trouble (especially Towns)

The Timberwolves as of late has been having real issues keeping most of their guys out of foul trouble, in particular Karl-Anthony Towns, Jarred Vanderbilt and Naz Reid. The playoffs are a different atmosphere and even fouls would immediately shift the momentum to the opposing team. If KAT, Naz, Vando and even Patrick Beverley can remain out of foul trouble, then the Wolves should have no trouble against opposing bigs. 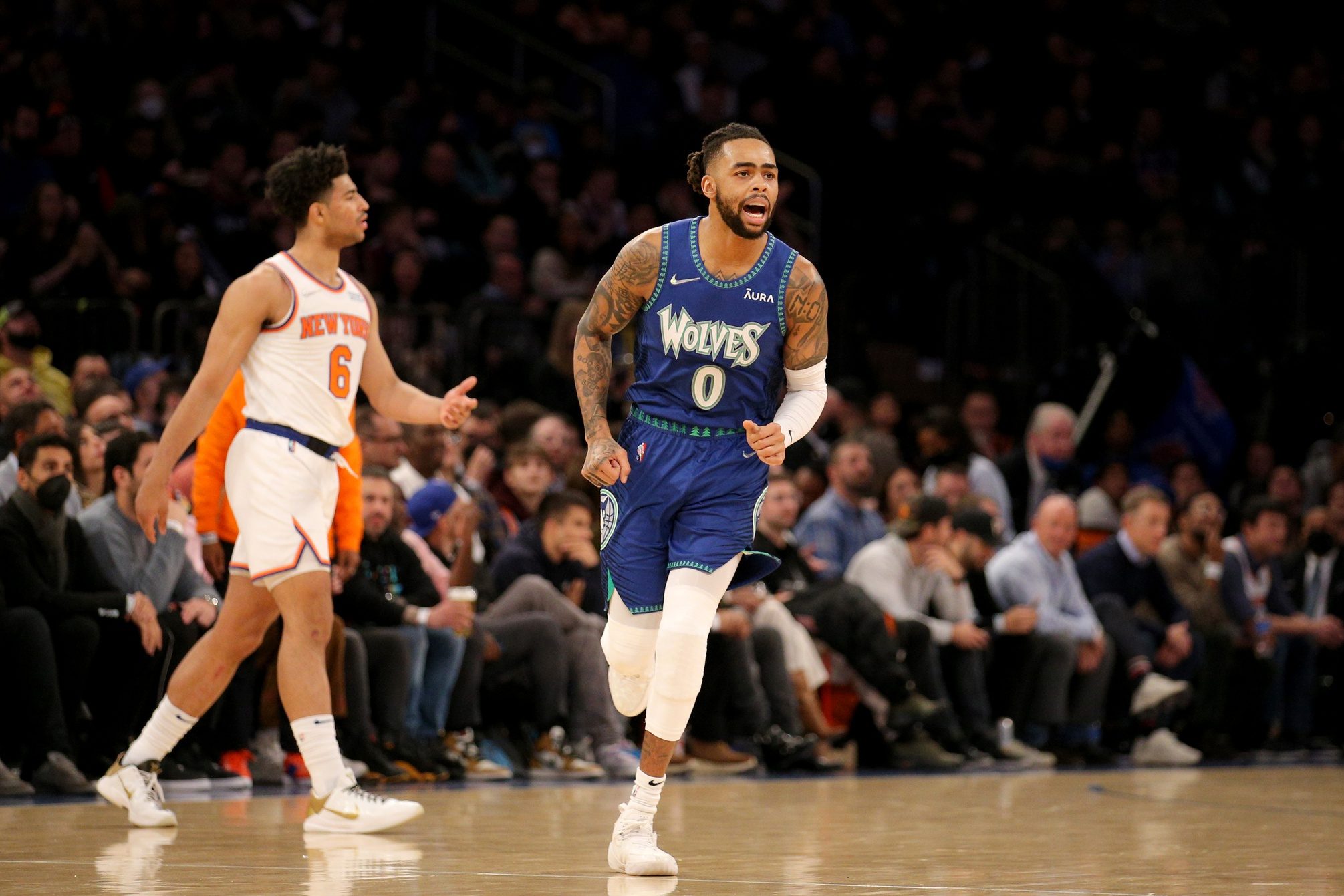 Assertive DLo is the Best DLo

Like Karl-Anthony Towns, this would be D'Angelo Russell's 2nd appearance in the playoffs since entering the NBA. As both were completely underwhelming in their first go around, this is an excellent chance for them to change the narrative. For the Wolves in particular, they need the very best from D'Angelo Russell, as in they need 100% aggressiveness and remaining involved. When Russell is actively searching for his offense instead of burying himself in the corners, the Wolves function a lot better. 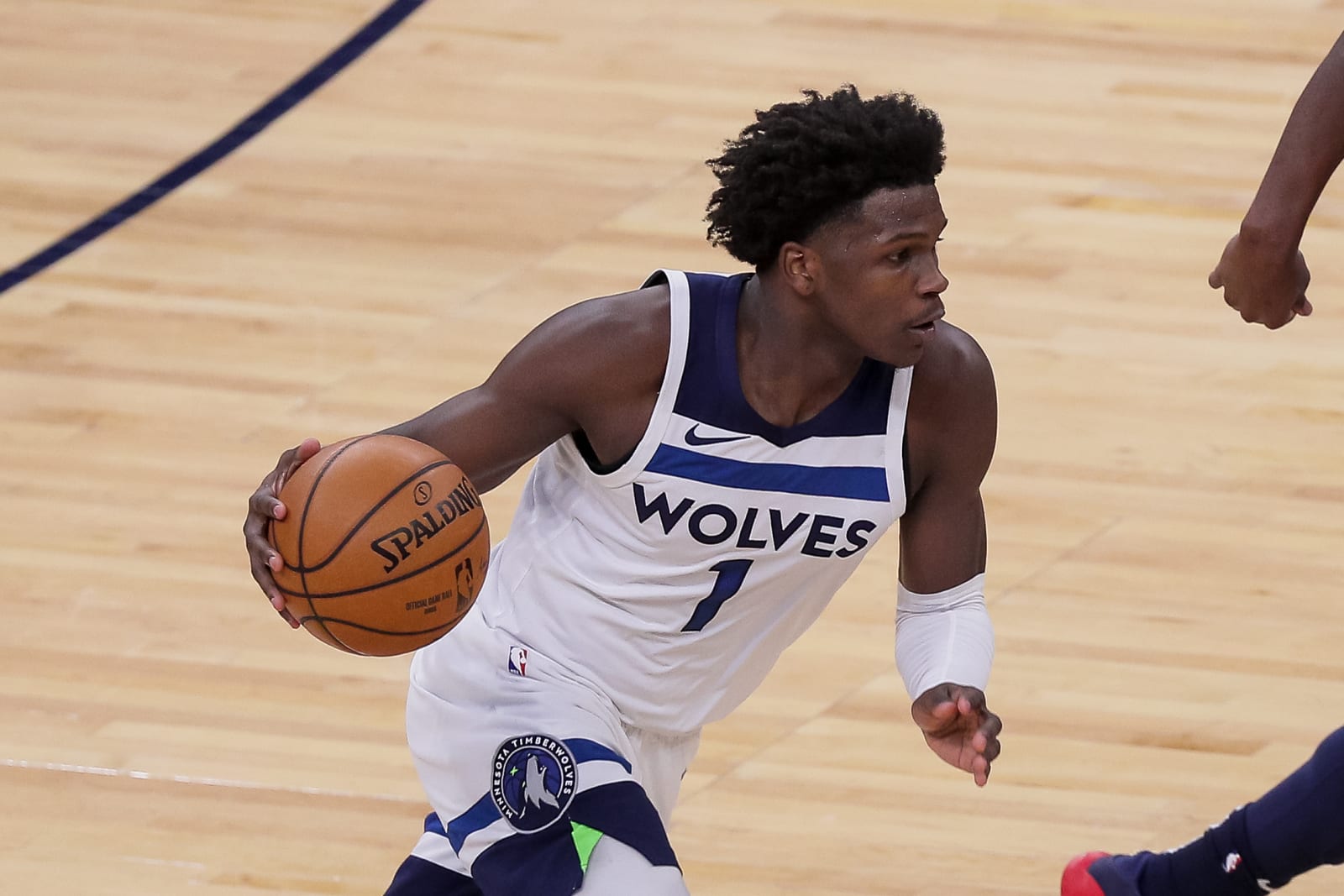 Be you Ant, but also be smart

Anthony Edwards would be making his first appearance in the playoffs and anyone with a clear conscience knows he will be wanting to make a huge splash to let the world know he is here. When the lights are brighter, you are usually getting a better Anthony Edwards. But sometimes that selfishness may end up harming the team if your teammates start getting froze out. Nonetheless it will be exciting to see how Ant does. 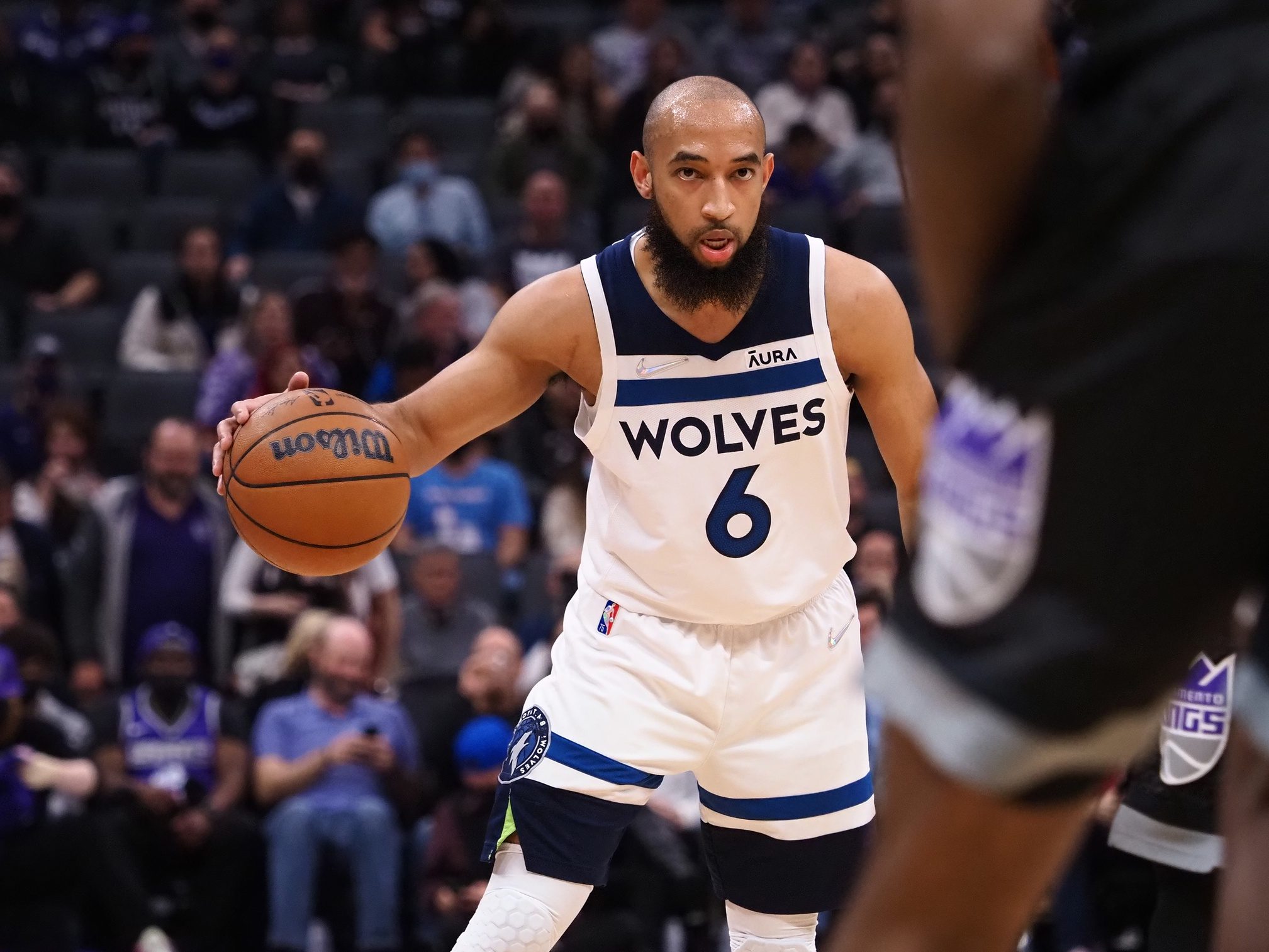 Bench Has To Show Up

The Timberwolves has had one of the best benches in the league since the All-Star break and they have played a huge part into the Wolves have an excellent season. Now things are gonna get tighter and Chris Finch may have to start tightening up the rotations come the playoffs. This would mean for however long they are in, Malik Beasley, Naz Reid, Jaden McDaniels, Jaylen Nowell and Jordan McLaughlin will have to remain at their very best against opposing 2nd units. 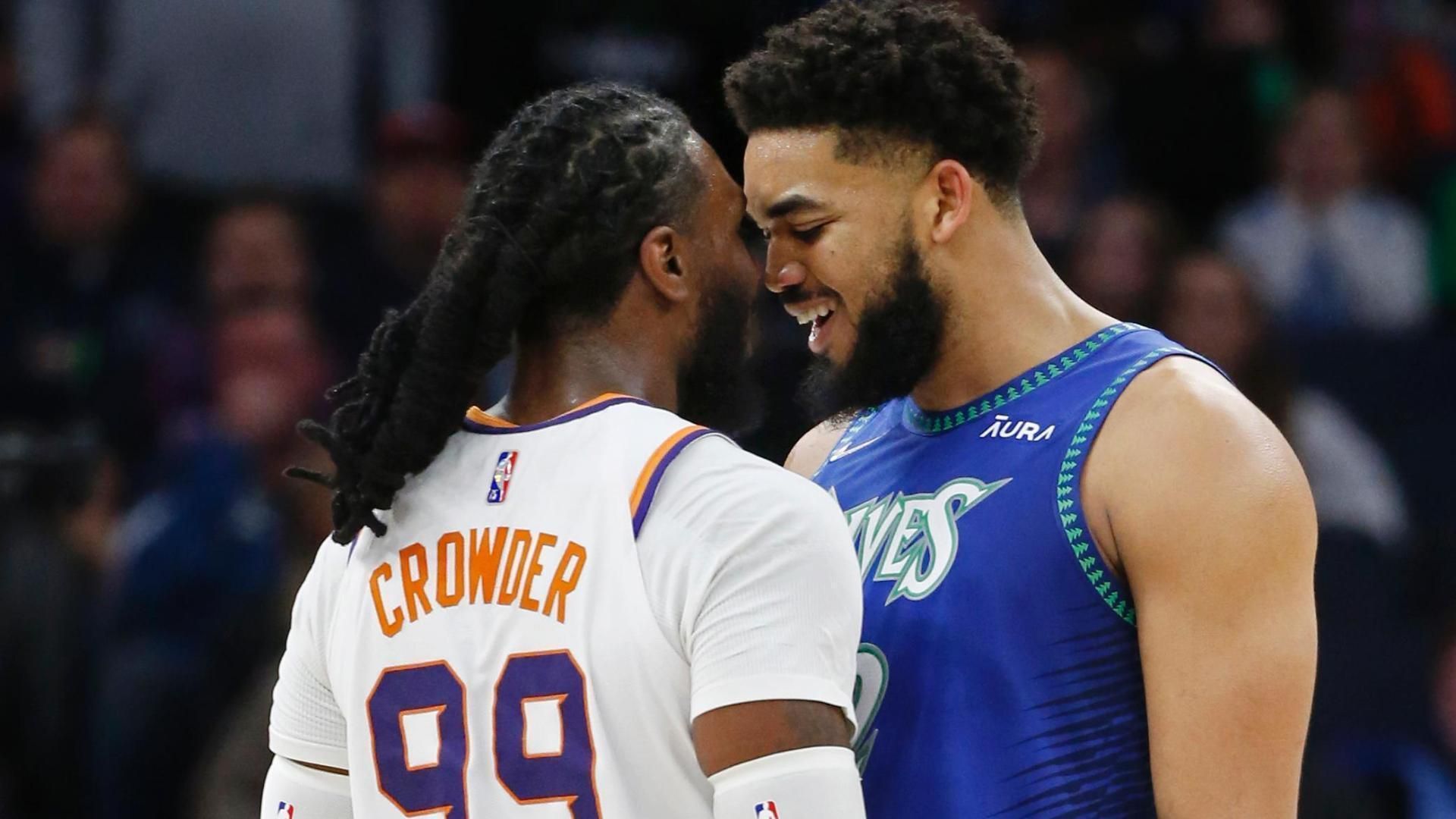 Stay composed, do not let the crowd effect you

This year has been a different vibe for the Timberwolves as it seems every game, they are making opposing teams crowds angry with how rambunctious they appear. Guys like Karl-Anthony Towns, Patrick Beverley and Anthony Edwards love to pester the crowd and players while D'Angelo Russell loves to ramp up the Timberwolves crowd. Sometimes that can be a blessing or a curse as we have seen in the playoffs before, the impact of the crowds can be a tectonic bomb for teams. If you have ever been on a team, you know that the energy from the crowd can definitely motivate you or demolish you.