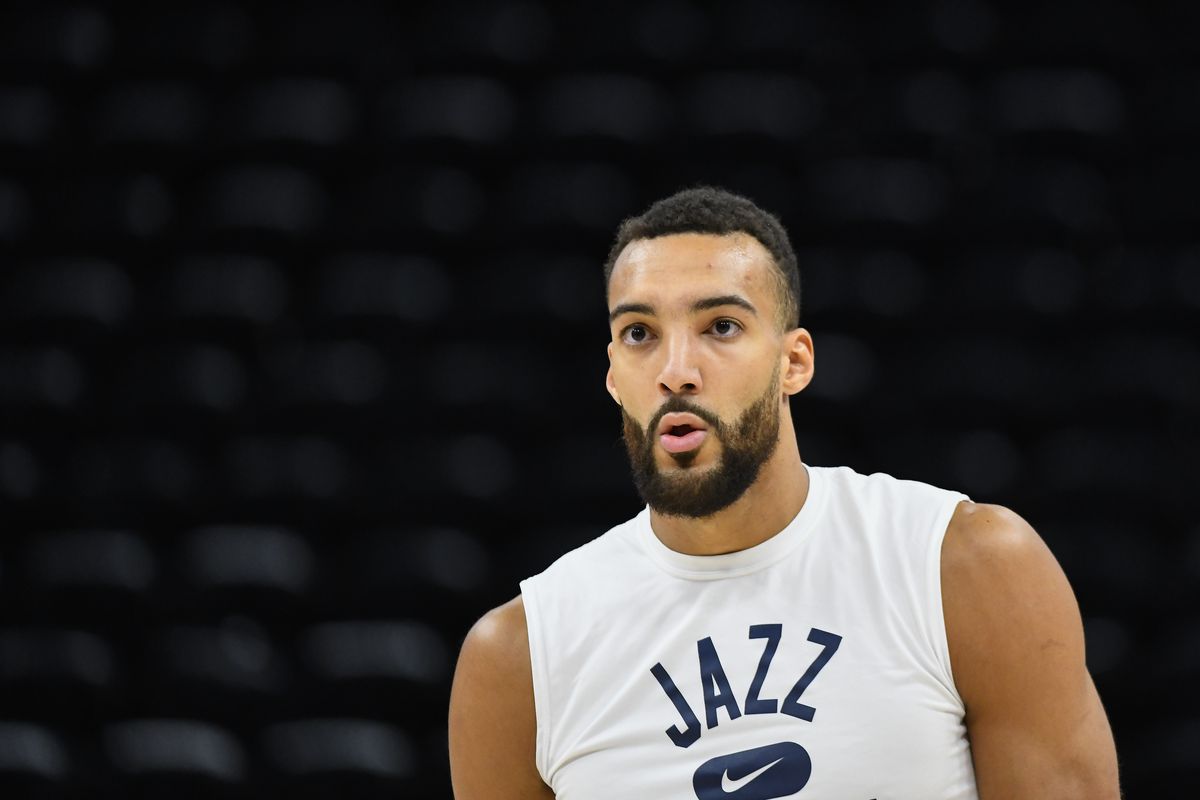 The Stifle Tower has moved to Minnesota

The Timberwolves just pulled off a massive trade, probably the biggest trade the league has seen since the Anthony Davis to the Lakers trade. Trading for the 3x NBA Defensive Player of the Year and multi time All-Star Rudy Gobert from the Jazz and sending Jarred Vanderbilt, Malik Beasley, Patrick Beverley, Walker Kessler, Leandro Bolmaro and 4 first round picks. Many have different sides when it comes to this trade and looking at it from a basketball lover viewpoint, it has a lot of pros and just a few cons. So I thought I gave my two cents and go over both pros and cons. 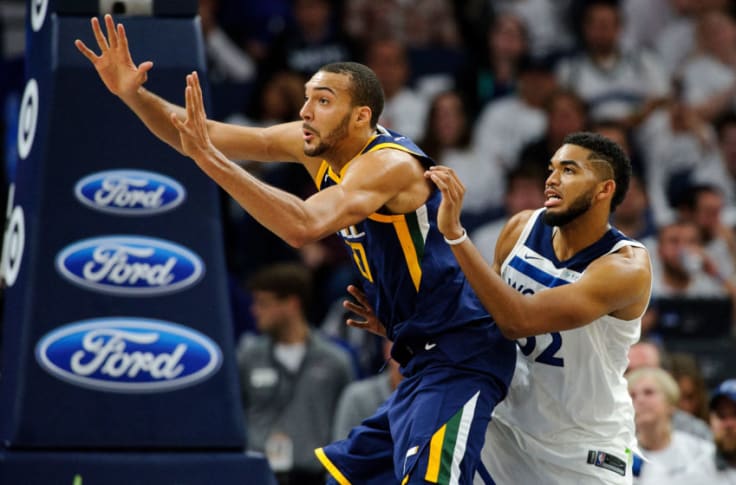 Obviously one of the needs for the Timberwolves going forward was lack of size and rebounding next to Karl-Anthony Towns. That is not to say KAT is a bad rebounder or doesn't have size himself. But he was basically the only impactful big that has size on both ends (no disrespect to Jarred Vanderbilt, he just lacked size).

By swinging for Rudy Gobert, not only do they fill in that need completely but they do it by adding possibly the greatest defensive big over the last decade, who also is still just 30 years old. KAT and Gobert make for a very interesting front court with KAT focusing more as an offensive big at the 4 and Gobert being the defensive anchor at the 5. Think of this as the 2011 Dirk Nowitzki/Tyson Chandler pairing for the Dallas Mavericks. With the league going more toward small ball, the Wolves are trying to do things different by going with a dynamic front court duo. 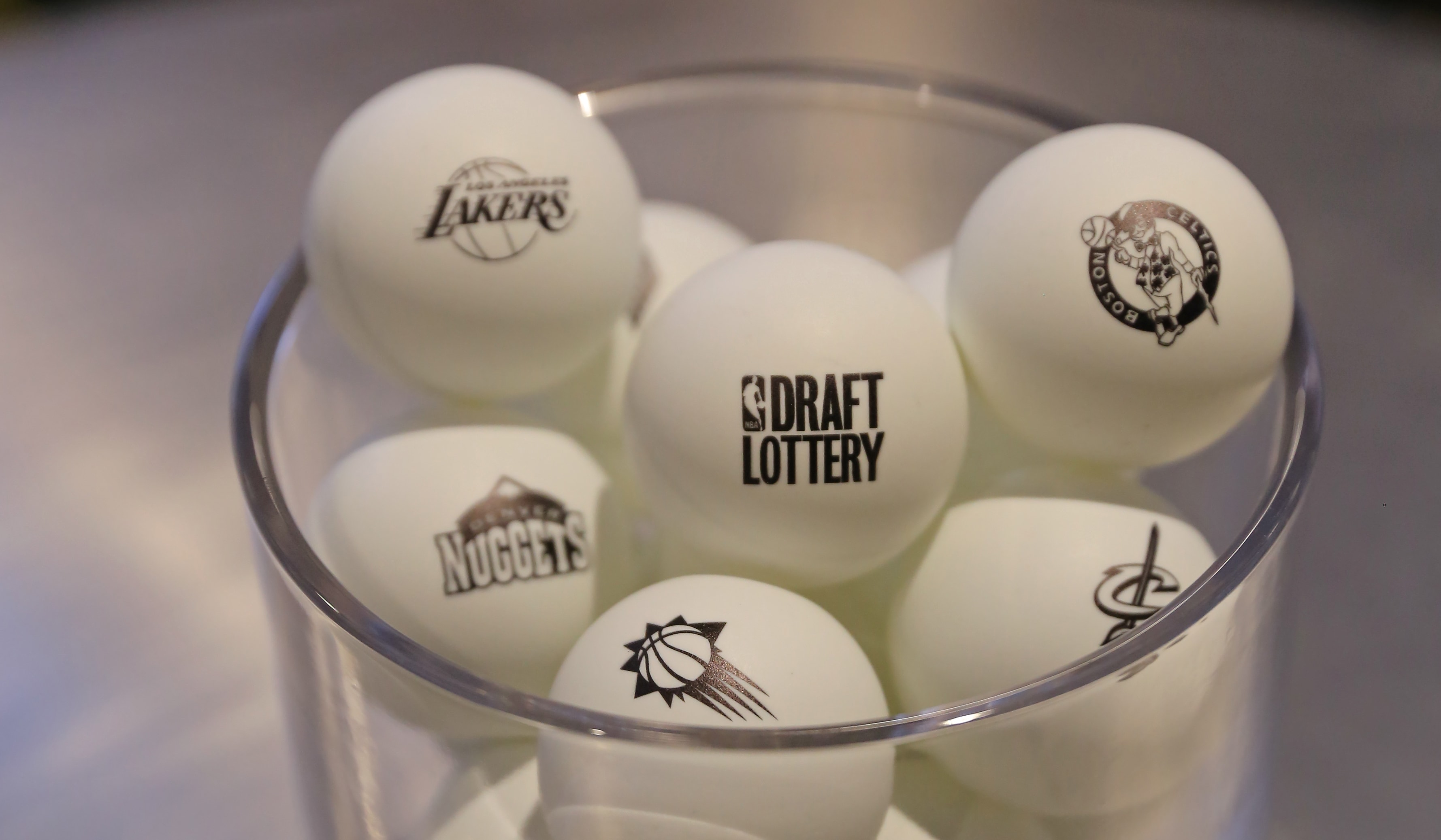 CON: Four First Rounders is a bit much...

Obviously the Wolves are getting back a game changer on the defensive end, but they did it by sending 5 players and 4 draft picks. The 4 draft picks of this aspect hurts a bit. The picks include first round picks from the 23, 25, 27, and 29 (top 5 protected) draft. Not saying it will happen but it is quite possible the Wolves may be bad again during those times which ends up being a lottery pick for the Jazz and leaving Minnesota with scrapped goods. But then again, who cares about the 2029 draft? That's 6 years away from caring about how good 12 year olds will be. 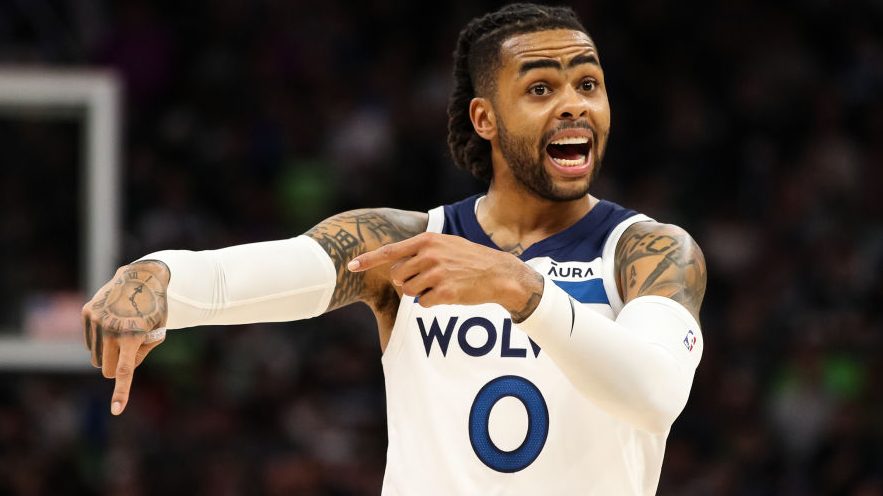 A lot of people would say that adding Rudy Gobert will be more beneficial to Karl-Anthony Towns or Anthony Edwards when in reality, this is a match made in heaven for D'Angelo Russell. Let's go over something for a bit. The last time D'Angelo Russell had a good defensive big that was a good pick and roll player was Jarrett Allen. And during that time, DLo became an All-Star and had the best efficiency as a pick and roll ball handler.

Now plug in Rudy Gobert instead of Jarrett Allen. This isn't to say that DLo and KAT PnR did not work out but it definitely had it's inconsistencies. For example, KAT wasn't exactly a great screener so DLo didn't have a lot of airspace to make plays for himself but he still did well generating for others. KAT also was not an effective roller and spent more time popping out instead of rolling, which occasionally worked out for he and DLo. But now you add an efficient roller like Gobert who is also a very good screen setter, this opens a lot more opportunities for DLo to be a dangerous scorer and gives him a legitimate lob threat 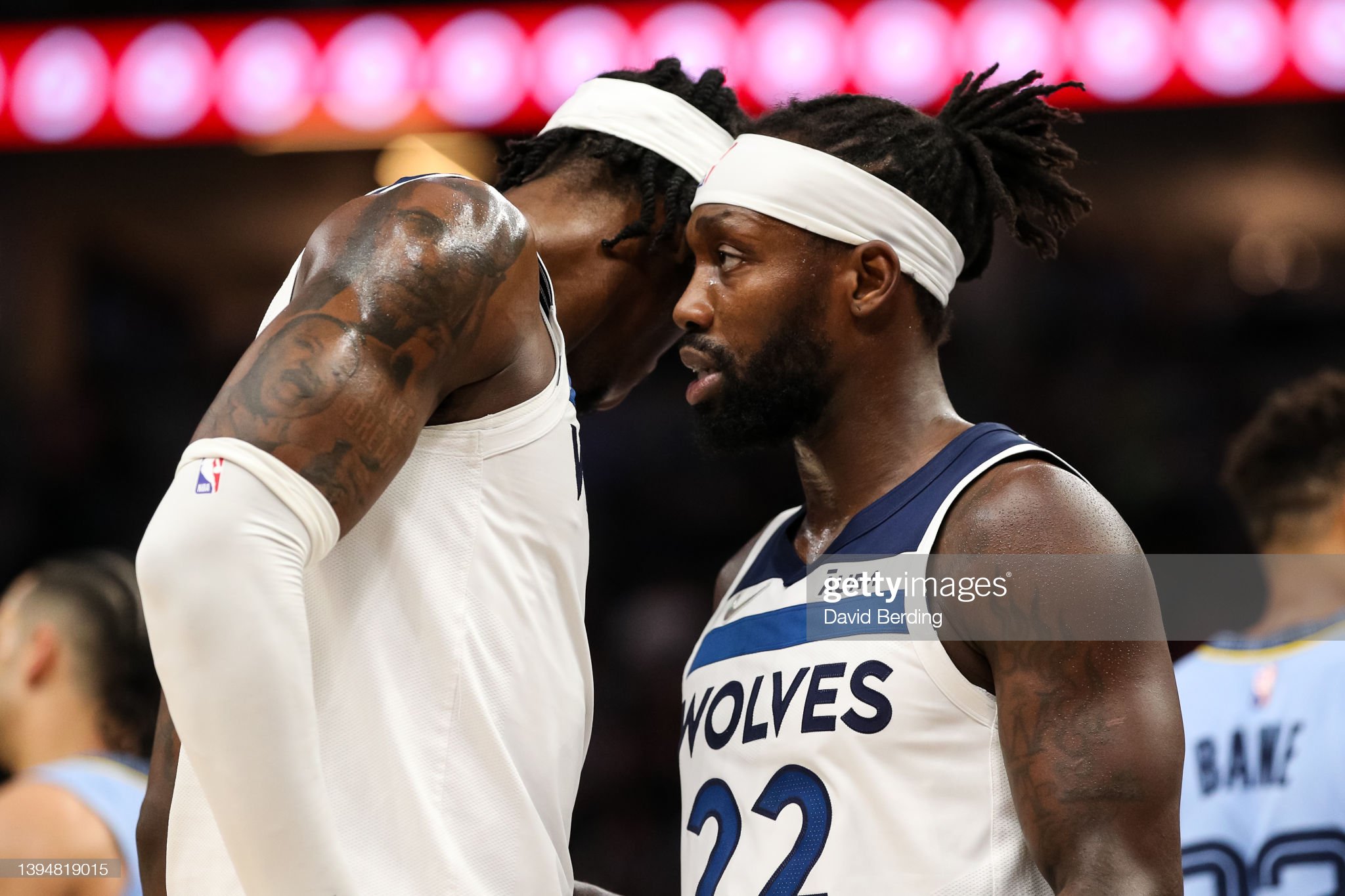 We didn't get to see much of Walker Kessler or Leandro Bolmaro. 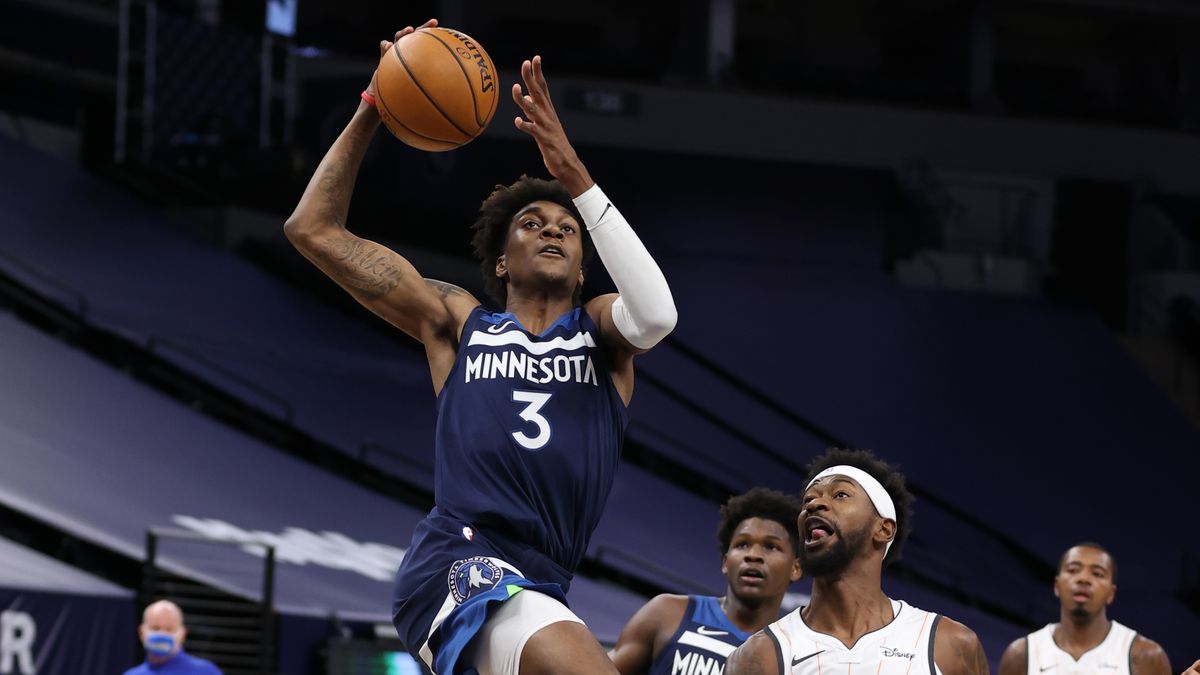 The Wolves have one of the more exciting young duos for the future in Anthony Edwards and Jaden McDaniels, and the fact the Wolves got to retain McDaniels in the Gobert trade only makes this whole thing even sweeter. Not the Wolves got the best case scenario for a starting lineup:

Jaden McDaniels - Up and coming dynamic wing defender, growing as a scorer

What more can you want from this lineup? 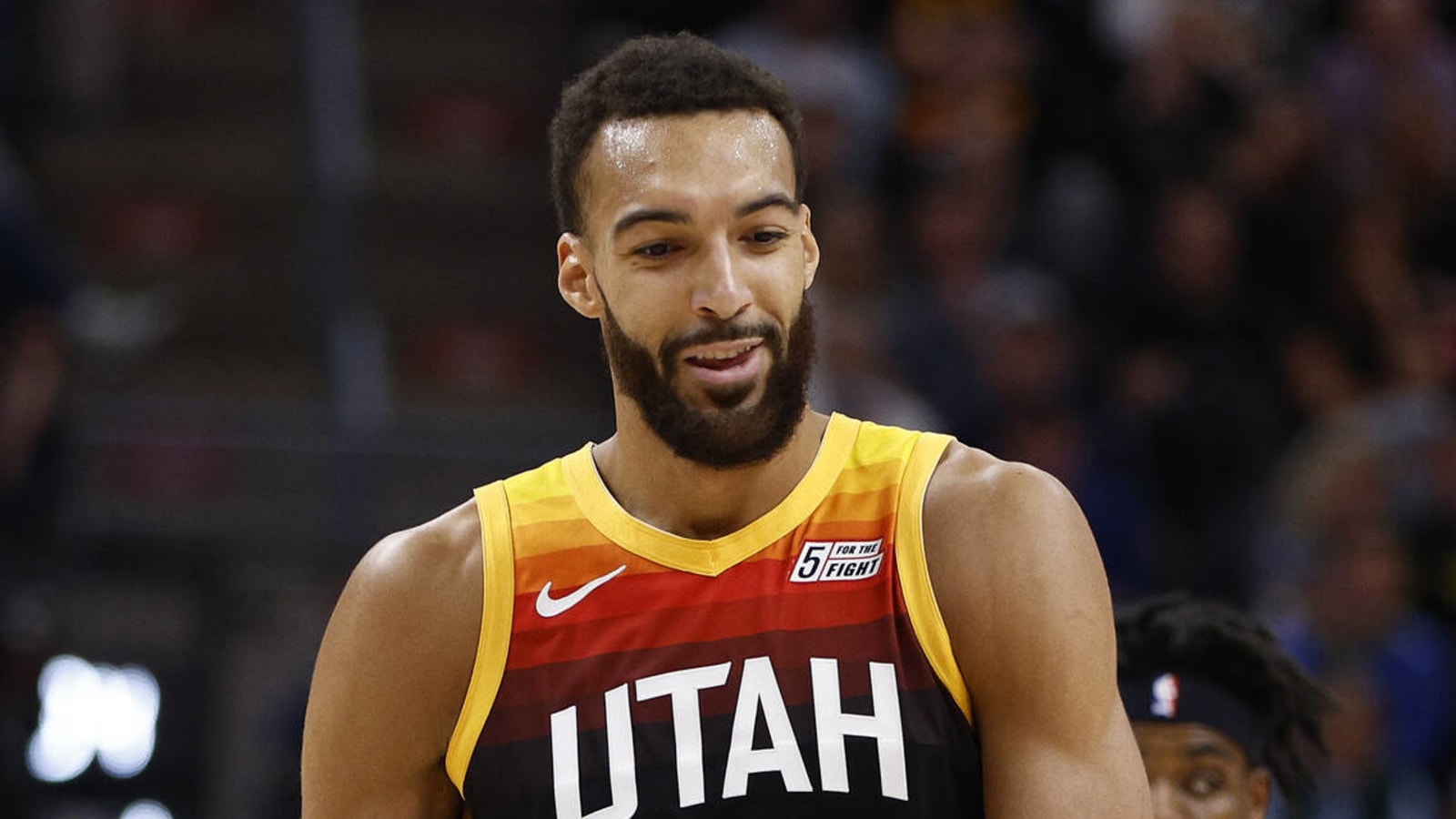 CON: Contract situations can get tricky

Rudy Gobert is already on a max contract with 4 years left on his deal from the Jazz. With the Wolves extending Karl-Anthony Towns on a supermax deal not too long ago, contract situations may end up getting a little tricky. With someone like Anthony Edward's contract coming up and in due time will likely get the max, the Wolves would potentially have a problem on their hands figuring out how to retain both Edwards and Jaden McDaniels. Then there's D'Angelo Russell who is on the final year of his max contract he received as a Brooklyn Net. The Wolves can go into the luxury cap to keep Russell and that may be a good idea given how hard it would be for them going forward to find someone to take his spot at his talent.